Fontana Ermes S.p.A. was founded at the end of the 50s by Ermes Fontana and is one of the producers of PDO Parma Ham that can boast a longer and more prestigious tradition. Located in the heart of the Baganza Valley, over the years it has been able to blend the ancient and irreplaceable human art with the most modern technology.

Continuing the family tradition, since he was a child, Mr Fontana Ermes used to go with his father during winter season to kill pigs raised in the farms of each family. That was a big responsability due to the high value of pork meat, which was fundamental for peasant families’ diet throughout the year. For this reason, those who carried out this job with competence and ability were respected and appreciated. Starting the production was just the natural outcome of that job. Mr Fontana Ermes began his business in 1959 with the salting of 17 fresh thighs: from them, he produced hams and found the buyer even before they were cured. That was the result of the respect people had for his job. 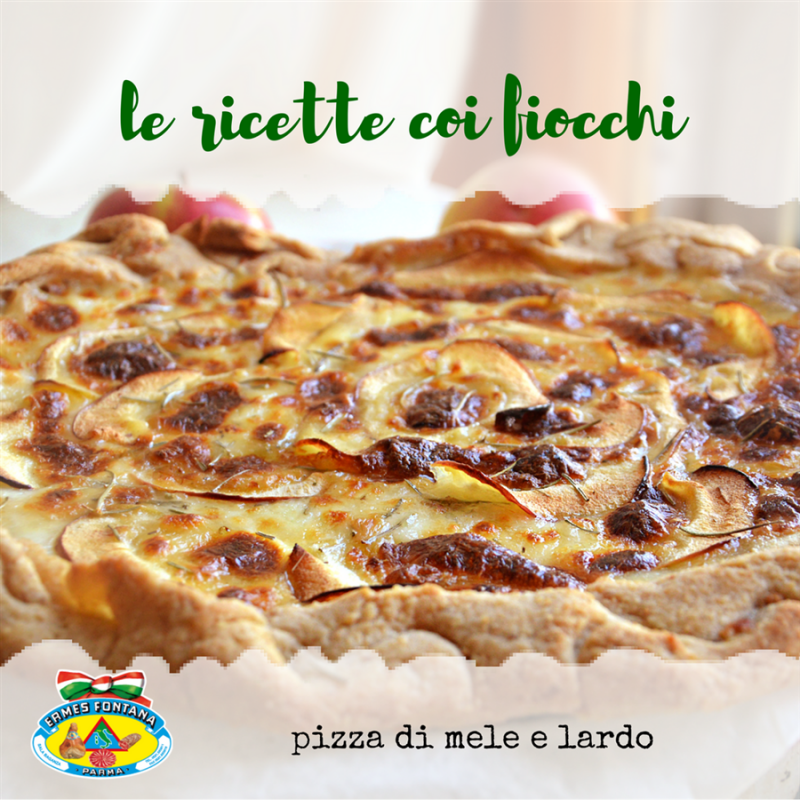 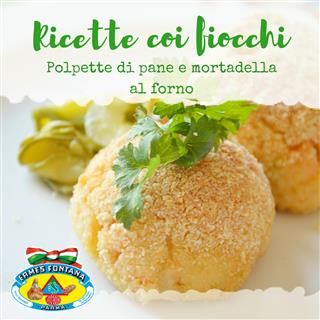 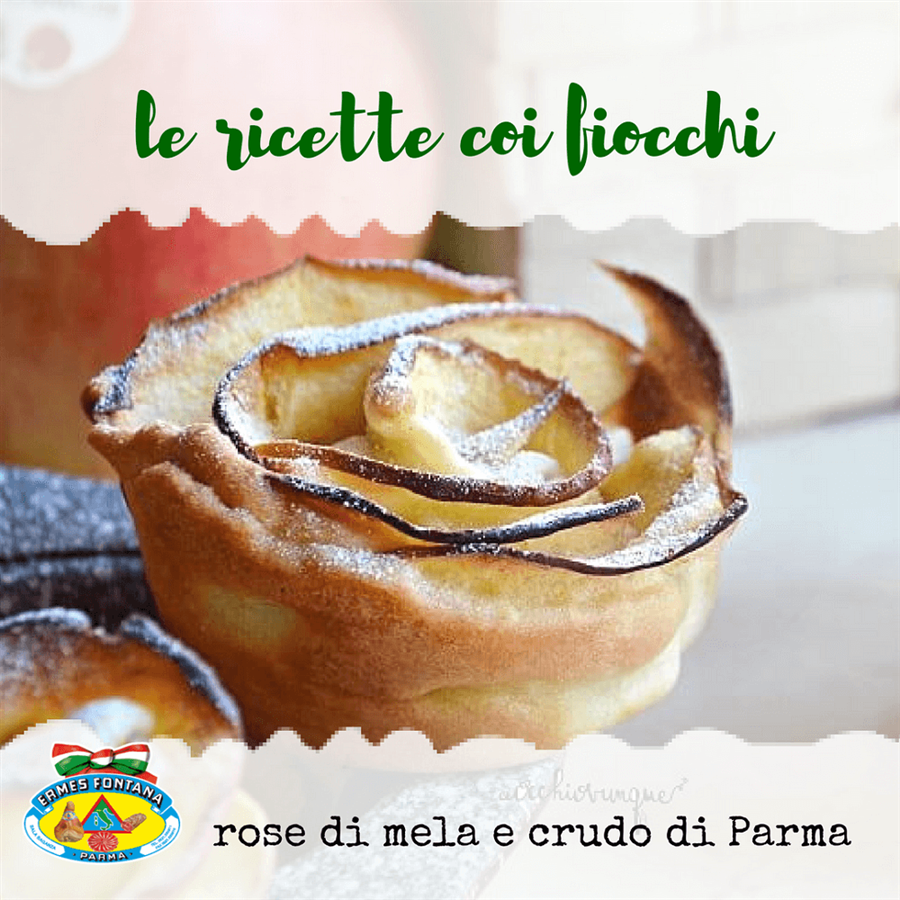 Roll out the shortcrust pastry and make 12 strips of 10 cm each. Brush them with oil and place on top of them a slice of Parma Ham and apples slices cut very thin (use the potato peeler). Place them next to each other along the strip.

Cook them in a muffin pan in conventional oven at 180 degrees for 15 minutes. In order not to dry the ham and the apples, cover each rose with silver paper. 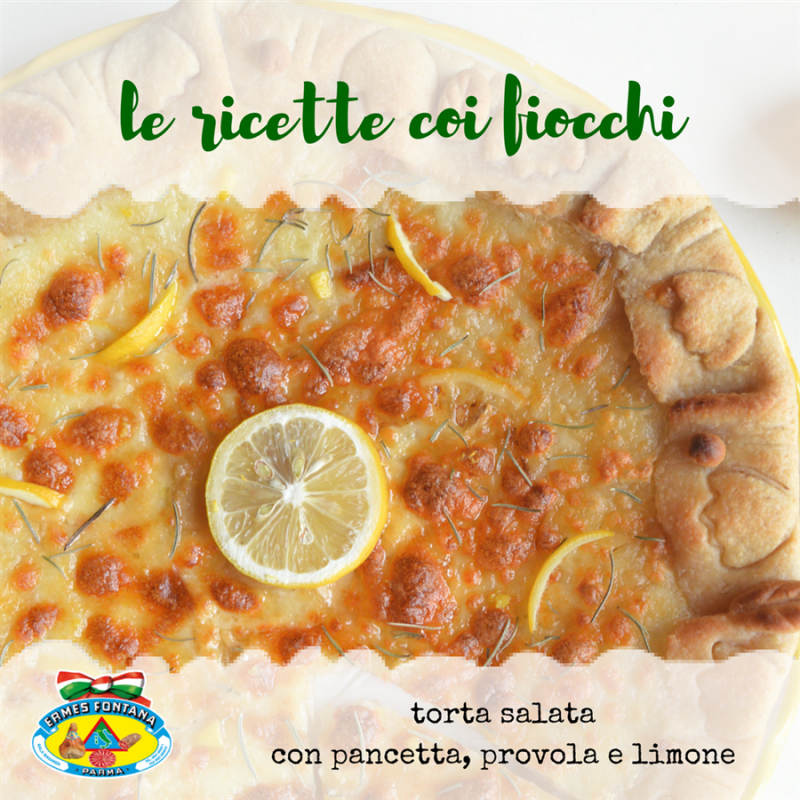 Pour the flour, breadcrumbs, salt, lemon juice and sugar in a bowl. Stir, add the oil and then the lemon juice and the water. Knead the mixture until you create a smooth and firm dough.

Leave the dough to rest for a few minutes, then spread it out with the help of a rolling pin on baking paper giving it a circular shape. You should obtain a 1 cm thick puff pastry.

Cut the Provola cheese into slices and cover the whole puff pastry starting from the centre leaving 1 cm of free edge. Do the same with Pancetta. Fold the edges of the savoury pie inwards and make some decorations with the tines of a fork.

Send a Request to the Producer 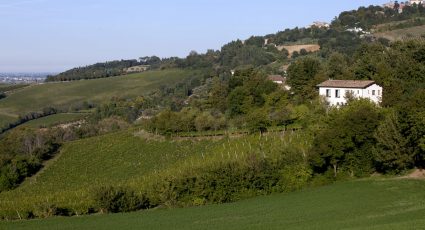 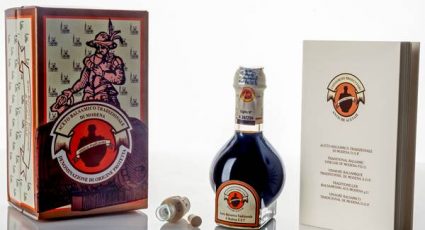 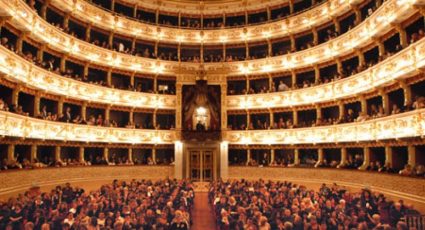 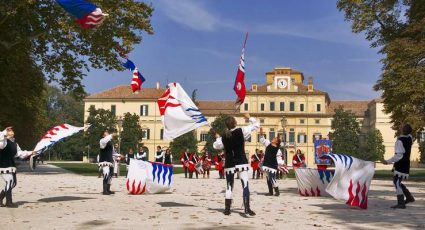