Piacentinu Ennese DOP is a pressed mature cheese obtained with raw whole sheep’s milk produced in several communities within the province of Enna, in the center of the region of Sicily.

Piacentinu Ennese DOP is well-known because saffron and black peppercorns are added to the cheese, which gives it a bright yellow colour, with the visible appearance of peppercorns. The flavour ranges from mild to medium piquant, depending on how mature it is, and it has a characteristic aroma with of saffron.

Piacentinu Ennese DOP is eaten as a table cheese and enjoyed with red wines from Sicily, such as wine made from the Nero d’Avola grape variety. 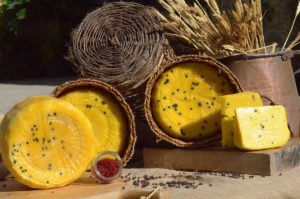 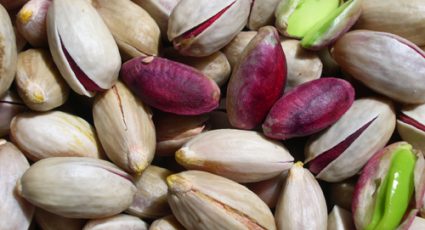 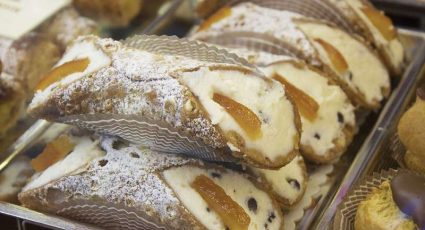