Amarene Brusche di Modena IGP is a preserve that derives from the following varieties of sour cherries: Amarena di Castelvetro, short and long-stalked Amarena di Vignola, Amarena di Montagna, Amarena di Salvaterra, Marasca di Vigo, Meteor, Montmorency and Pandy. Sour cherry preserve is part of Modena’s ancient gastronomic traditions and it’s origins go back to the Renaissance. Amarene Brusche di Modena IGP preserve is a reddish-brown with dark highlights and has a soft consistency. It is distinct from other preserves because of the good balance between the sweet and sour flavours. The production area is within the valleys and low hills of several municipalities in the Provinces of Modena and Bologna, in the Emilia Romagna region.

In order to properly process the Amarene Brusche, there is a traditional method that must be followed. The classic method is “concentration through the thermal evaporation of the fruit”, and requires that the fruit are completely ripe when processed. Due to their limited shelf life, the sour cherries must be cooled within two hours of harvesting and transformed within 24 hours, in order to maintain their characteristic quality and avoid abnormal fermentation.

Known for its unusual sour taste, it is typically eaten on its own as a dessert or used to make tarts and cakes and pairs well with ice-cream. A traditional Modena recipe is the crostata di amarene, a sour cherry tart made with shortcrust pastry and covered with sour cherry preserve: the combination of the sweet pastry and the sourness of the preserve gives it a unique taste. 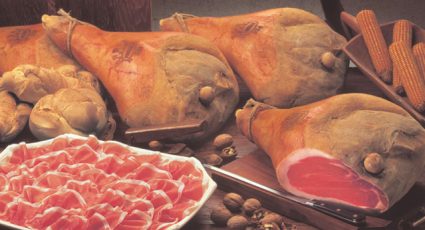 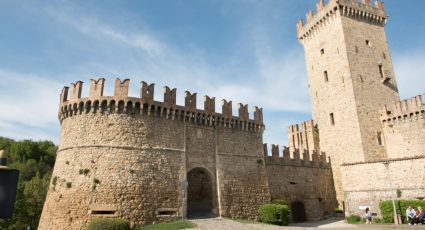 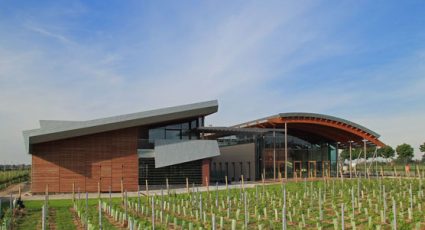