The Radicchio of Verona is characterized by its unique look and taste – the dark and intense red colour of the leaves gives it a bitter taste, in contrast to the bright white veins which give it a hint of sweetness. Radicchio is known to have many health benefits; it’s high water content is great for digestion, it’s rich in antioxidants, it contains anthocyanins which are useful in preventing cardiovascular problems and it helps to speed up metabolism. Radicchio is most commonly used in salads or risotto dishes and is also eaten roasted.

The area where the Radicchio of Verona is born is surprisingly rich. The landscape is characterized by large rivers and banks, cultivated fields and briefly interrupted by majestic villas and courtyards.

The first real cultivations of the Radicchio of Verona destined for the market began in the early twentieth century (previously cultivations were mostly for family use), in particular in the areas of Avesa, Quinzano and Valpolicella. The sowing took place along the rows of vines or fruit trees or followed the wheat; the product was called « red chicory ». The radicchi were placed in bunches in holes dug directly in the dungholes, the cleaning was done in the warm interior of the stables and the product, cleaned from the external leaves, was offered to the market with the name of « zermoii » (sprouts: a sprout that it blossomed on the Veronese table during the winter). 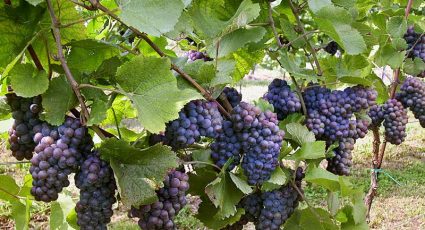 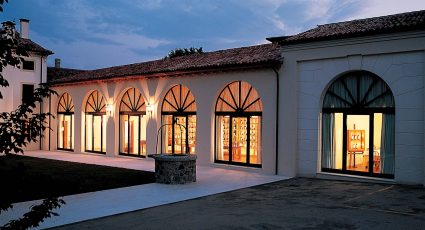 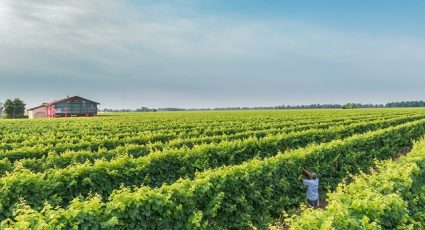 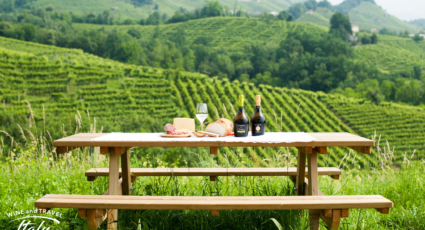