The Etruscans first began practising vine cultivation, in the 9th century B.C., on what is currently the Chianti Classico territory.

It continued generously during the Roman Empire, starting from the first century A.D. and survived even after the barbarian devastation, thanks to the commitment of the Benedictine and Vallombrosan monks. These religious orders persevered, pushing the population to take care of the fields, and producing oil and wine: they have the merit of having spread the cultivation of the vine from abbeys such as Coltibuono and Passignano. It was in the Middle Ages, in fact, that the Chianti wine vocation became evident in the teachings of the monks. In the 12th century, families whose names would remain famous for a long time, such as the Ricasoli (in Brolio since 1141) and the Antinori (in the Florentine Art of the Vinattier since 1385) began their wine production.

The term “Chianti” appears for the first time in parchment dating back to 790. In contrast, the first written documents referring to winemaking date back to 913 and were found in the church of Santa Cristina in Lucignano, in the province of Arezzo.

The first documented reference to Chianti, not only as a geographical area but as an oenological territory, is found in a correspondence from December 16, 1398, between Ser Lapo Mazzei, “the subtle notary”, and Francesco Datini, ‘’the merchant of Prato’’: “E de ‘dare, on 16 December (1398), 3 soldi, 26 denari 8 florins to Piero di Tino Riccio, for 6 barrels of Chianti wine …. the said paghamo by letter from Ser Lapo Mazzei”. These two extraordinary personalities discussed in their correspondence of the affairs of the time, of their pleasures and obviously, wine, of which Ser Lapo was a great and passionate connoisseur.

There is already evidence of the spread of Chianti as red wine in 1427. This diffusion will increase until it reaches Pope Paul III, and, subsequently, exports will begin as far as England.

For these reasons, in 1716, the Grand Duke of Tuscany Cosimo III decides to define the boundaries of the production area, recognizing a circumscribed and delimited area within which Chianti can be produced. In addition, to protect its prestige from possible counterfeits, a supervisory congregation is set up to control shipments and wine trade in general.

Over time, the product assumes more and more importance on the commercial level, so much so that it needs an official classification: in 1872, Baron Ricasoli creates the first blend of Chianti, mainly composed of Sangiovese grapes. 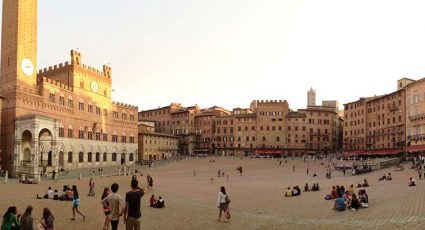 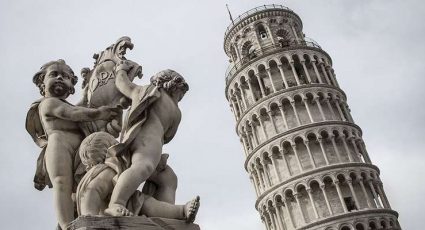 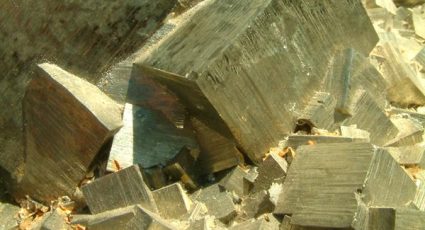