Calabria is a historic land that has seen many populations change over the centuries. The Enotri, Greeks, Romans, Bruzi, Byzantines, Normans, Swabians, Aragonese and Albanians have all called this beautiful region home and have left their unique mark on this land. Today, as in the past, Calabria is in continuing to grow and evolve especially within the artistic and cultural fields. Here are some of Calabria’s museums you must visit to discover the unique history and culture of the region:

The National Archaeological Museum of Calabria 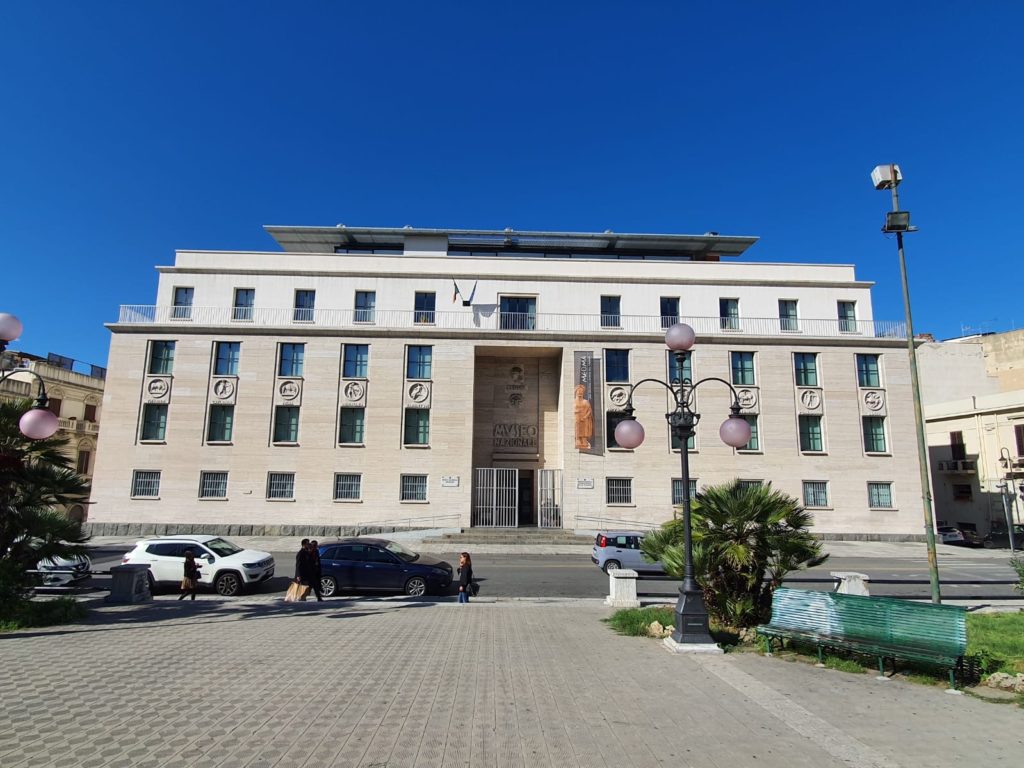 The National Archaeological Museum of Reggio Calabria has been recognized as one of the most prestigious archaeological museums in Italy. The building that houses it is among the first in Italy to be designed and built for the exclusive purpose of being used as a museum. The building was designed by Marcello Piacentini, one of the greatest Italian architects of the early twentieth century, it was conceived in a modern style modeled after the major museums of Europe. Located in the heart of the city, the Museum is an important element of the landscape and life of the Reggio area. On one side it overlooks the central Piazza De Nava, on the other, on the waterfront “I. Falcomatà ”, with a splendid view of the Strait. The museum now houses the numerous archaeological finds from the area and welcomes hundreds of thousands of visitors every year, making them discover the cultural richness of Calabria during antiquity. 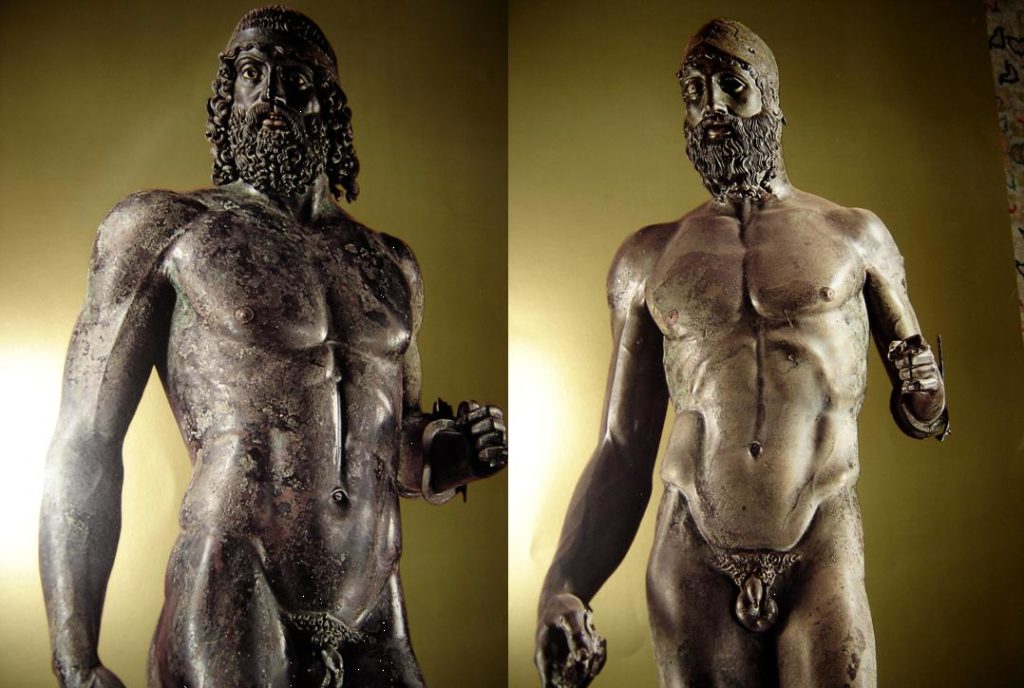 In 1981, the section of underwater archaeology was set up in the museum, to showcases the Riace Bronzes, considered among the most significant masterpieces in the world of Greek art. Discovered in August 1972 by Stefano Mariottini in Riace (RC), the two magnificent bronze statues were promptly recovered and transported to the National Museum of Reggio Calabria, where they underwent a first restoration operation that allowed the removal of the surface layers of sand. There are numerous hypotheses concerning their identification which remains uncertain and debated, many people believe that they might be athletes, heroes or Greek divinity. The study of the statutes established their Greek provenance, respectively from Attica and Argolida as well as the fact that they were accompanied by weapons: a helmet, a shield and a lance. The Riace Bronzes are believed to date back to the fifth century BC.

The Amarelli Licorice Museum is a new museum idea, a museum that tells the story of licorice in Calabria and Italy through the history of the family and the Amarelli company. Amarelli is one of the few remaining licorice factories in Calabria, which at one point was home to 80 factories. This is a slice of economic and industrial history
of the region that is much more than a corporate museum of the Amarelli brand but a museum of licorice products in general!

In 1731, the manufacturing operation of the Amarelli family began within their headquarters in an ancient family home, a building dating back to the 1400s. Today the range of “Amarelli” products includes everything that can be obtained from the roots of the licorice plant including candies, liquor, beer, cologne and shampoo. The Amarelli Licorice Museum was inaugurated on 21 July 2001. The Amarelli family strongly wanted ito present to the public a unique entrepreneurial experience, as well as the history of a unique product of the Calabrian territory. On display their are precious family heirlooms, agricultural tools, a collection of antique clothes for women, men and children and, finally, licorice processing machines, archival documents, books and vintage graphics. 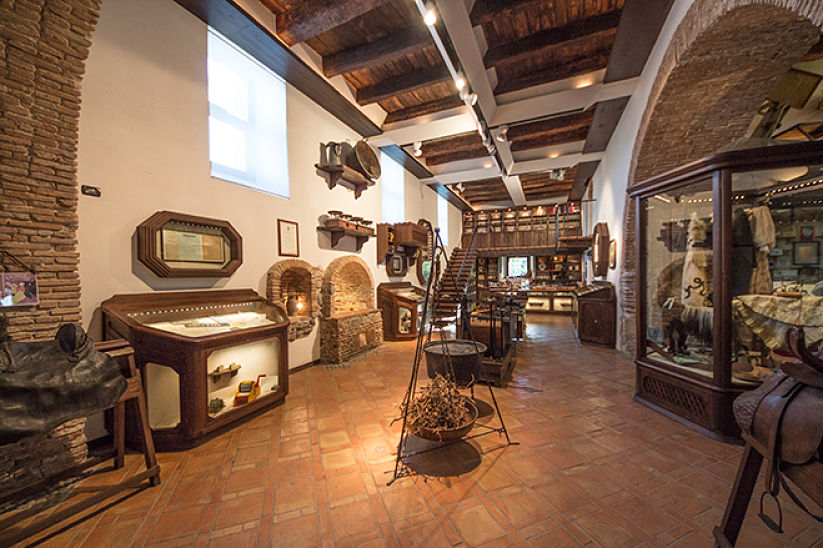 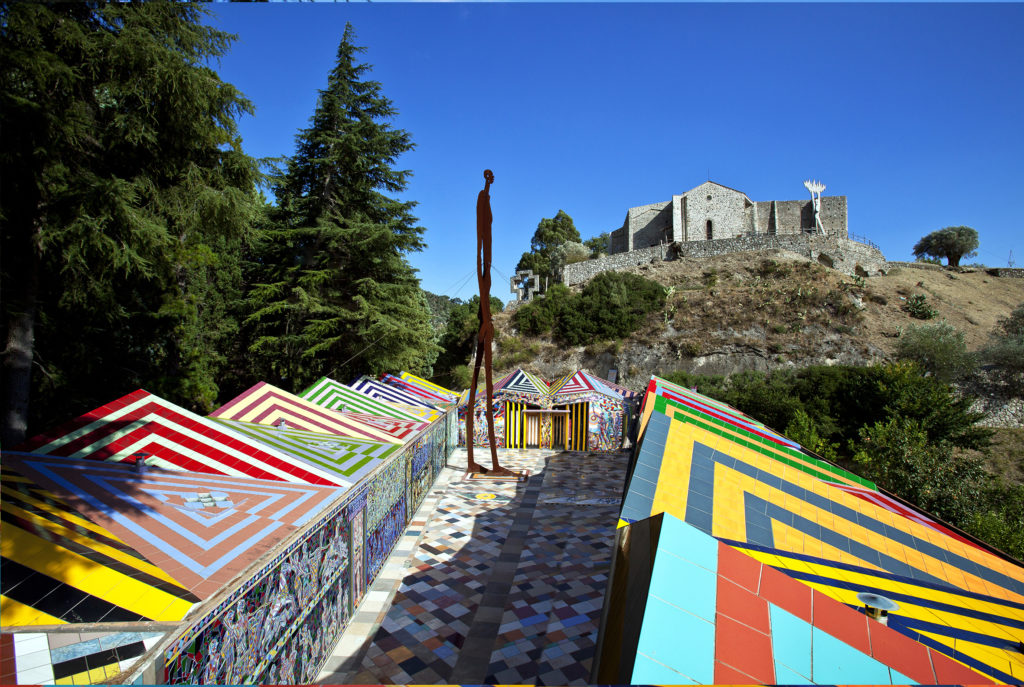 MUSABA is a private non-profit organization that deals with art, architecture, environment, archeology, botany and biological cultivation, and research relevant to the artistic and cultural heritage of the Mediterranean. MUSABA is located in the heart of Calabria in the province of Reggio Calabria and more precisely in the Vallata del Torbido south east of the town of Mammola about 10 kilometers from the Ionian Sea. The geographical location is one of the access routes to the protected territory of the Aspromonte National Park.

All the projects that can be admired in this open-air musuem were made by two artists Nik Spatari and Hiske Maas. Representatives of art-architecture-environment, the two artists use the elements already present in this magnificent territory, including is natural and historic elements. MUSABA is a work in progress that involves extensive parts of the territory, is divided into multiple different sections and is an evolving structure. Within this 7-hectare park there are monumental works of art, converted buildings and museums. Inside the landscape are inserted works of art that are well integrated with the wild nature characteristic of the place, the sculptures found in the park are mostly made with local materials. 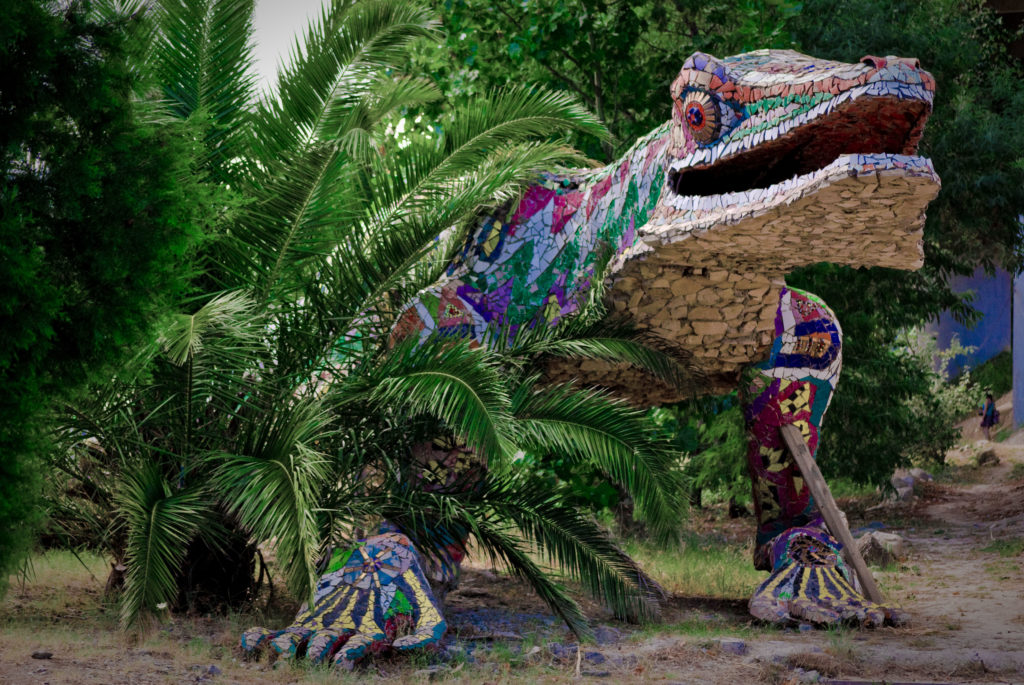 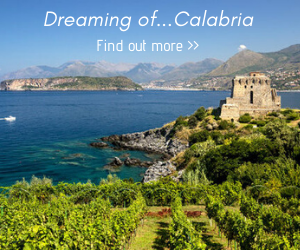