Home to several different indigenous olive varieties, Calabria is one of the most important olive growing regions of Italy. Discover the wonders of Calabrian olive oils and learn about the characteristics of local olive types through our interviews with 4 distinct olive growers throughout the growing areas of the region.

In Calabria the presence of the olive plant dates back to the time of the Greeks (VIII / VII century BC). The plant arrived in southern Italy originally imported from Asia Minor, however it is thanks to the Romans, with the introduction of important innovations and the refinement of oil techniques that have allowed for enormous development and spread of this ancient crop.

The olive sector is a key sector of the Calabrese agribusiness. With 184,529 hectares cultivated with olive trees, Calabria is the second largest olive-growing region in Italy after Puglia. Olive cultivation is widespread throughout Calabria, but the provinces with most olives are Cosenza and Catanzaro. Olive tree cultivation extends from coastal lowland areas to hilly and lower mountainous areas. 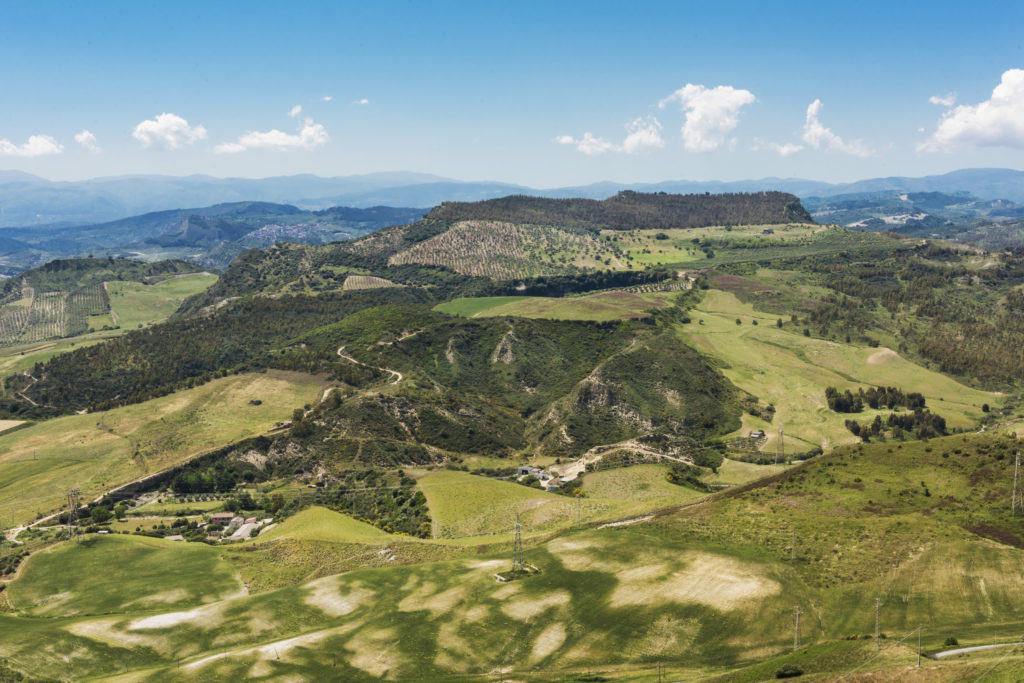 In Calabria, there are 3 DOP oils: “Bruzio” in the province of Cosenza, “Lametia” in the province of Catanzaro and the more recent “Alto Crotonese”. In addition to DOP oils there are also IGP oils. The production area of “Olio di Calabria” IGP includes the entire territory of the Calabria region. The production is made exclusively from indigenous olives and must be harvested between September 15th and January 15th. The taste of Calabrian oils varies from light to intensely fruity, from sweet to bitter flavours with hints of fine herbs and almonds. Interestingly, to meet the standards of the IGP, the olives must be harvested directly from the plant, the use of olives that have fallen naturally on the ground or on permanent nets is forbidden. 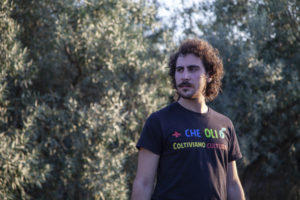 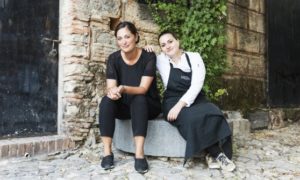