Udine is a town in the region of Friuli-Venezia Giulia in the north-east of Italy and is located in the very heart of Europe.

Udine is known for its Venetian charm, ancient buildings and beautiful piazzas such as Piazza Libertà, called “the most beautiful Venetian square on the mainland” and Piazza Matteotti , which is surrounded by building with amazing archways and looks like an open-air living room. One of the most emblematic sites of the city is the Udine Castle which stands on a hill in the city and from which there are views which reach to the Adriatic Sea.

In the 18th century, Udine was the city of Giambattista Tiepolo who reached his artistic peak while living in the city, visitors can admire his masterpieces in the Gallerie del Tiepolo, located the Diocesan Museum in the Church of the Purità. Today, Udine is a modern city that has not let go of its traditions, which can be witnessed in one of the local taverns while enjoying a tasting of wine (tajut) accompanied by some bread with famous Prosciutto di San Daniele DOP or Montasio DOP cheese. 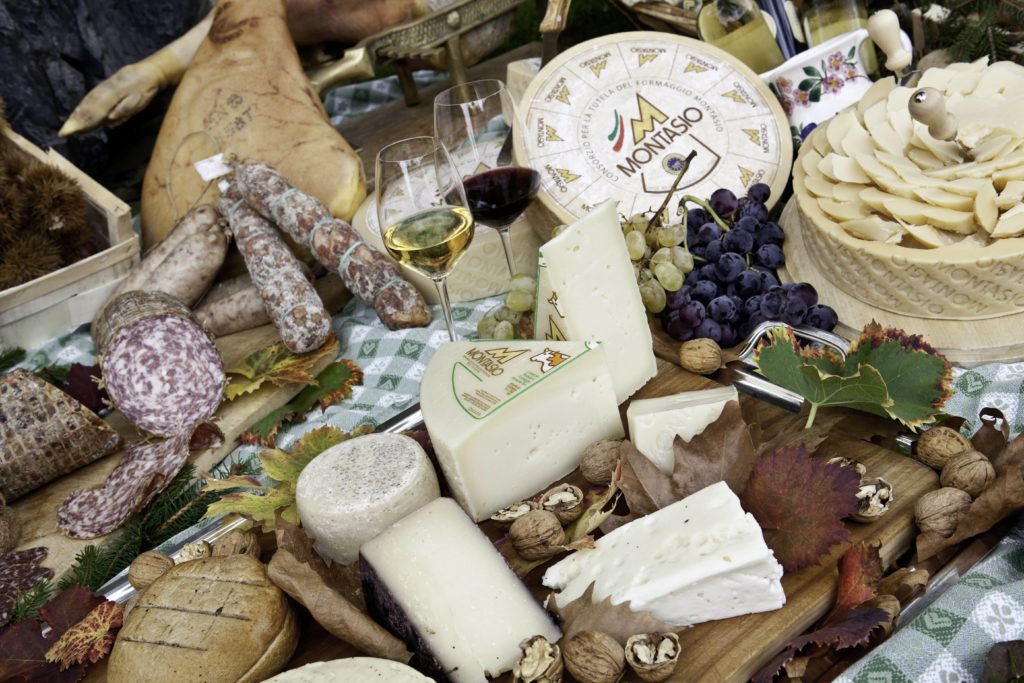 Casa Cavazzini is the location of the Museum of Modern and Contemporary Art in Udine. Among its collections are the works of Afro, Dine and Mirko, the Basaldella brothers from Udine, among the most significant Italian artists of the twentieth century. The Museum also exhibits the Astaldi collection, with some masterpieces by internationally renowned artists, and the FRIAM Collection which includes 113 works created by prominent names in the history of American contemporary art, such as Willem De Kooning, Carl Andre and Frank Stella. Many of the artworks were donated to the Museum after the earthquake which struck Friuli in 1976. The sixteenth-century Casa Cavazzini complex was renovated by architect Gae Aulenti. The renovations have brought to light some extraordinary frescoes dating back to the second half of the fourteenth century. 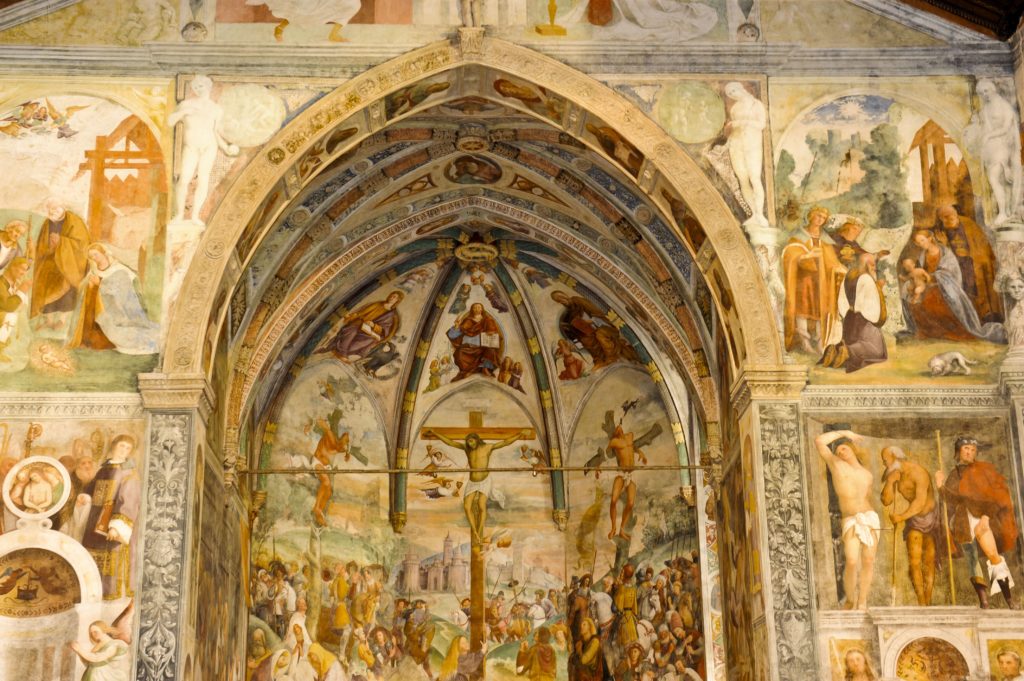 Friuli is an area in the region of Friuli-Venezia Giulia, in Friuli there is a variety of beautiful sites to discover including the city of Udine, one of the most beautiful villages in Italy, Martignacco Fagagna as well as the Castle of Villalta, the towns San Daniele and Arcano Superiore which is home to the Castello d’Arcano, one of the best preserved manors in the province of Udine. 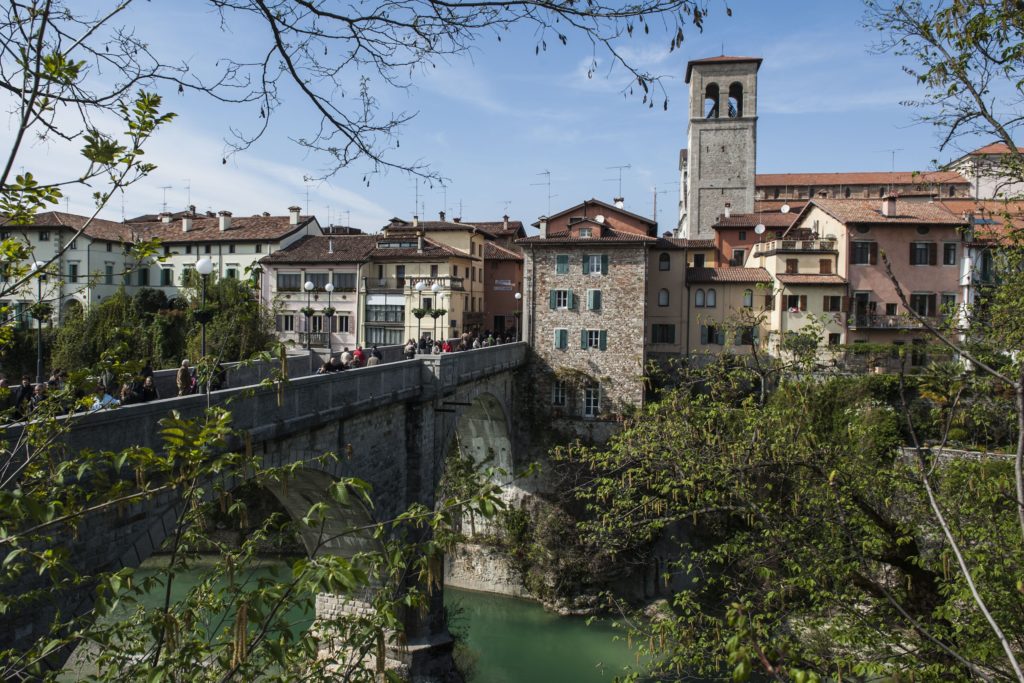 In these areas, visitors can discover the typical Friulian cuisine. For example, the typical cheese recipe that few can resist: Frico, which is a pie made with potatoes, apples and herbs, and can be crumbly or soft. In the province of Udine, another famous delicacy is the Friulian salami, which is made with selected meats mixed with lard and spices. 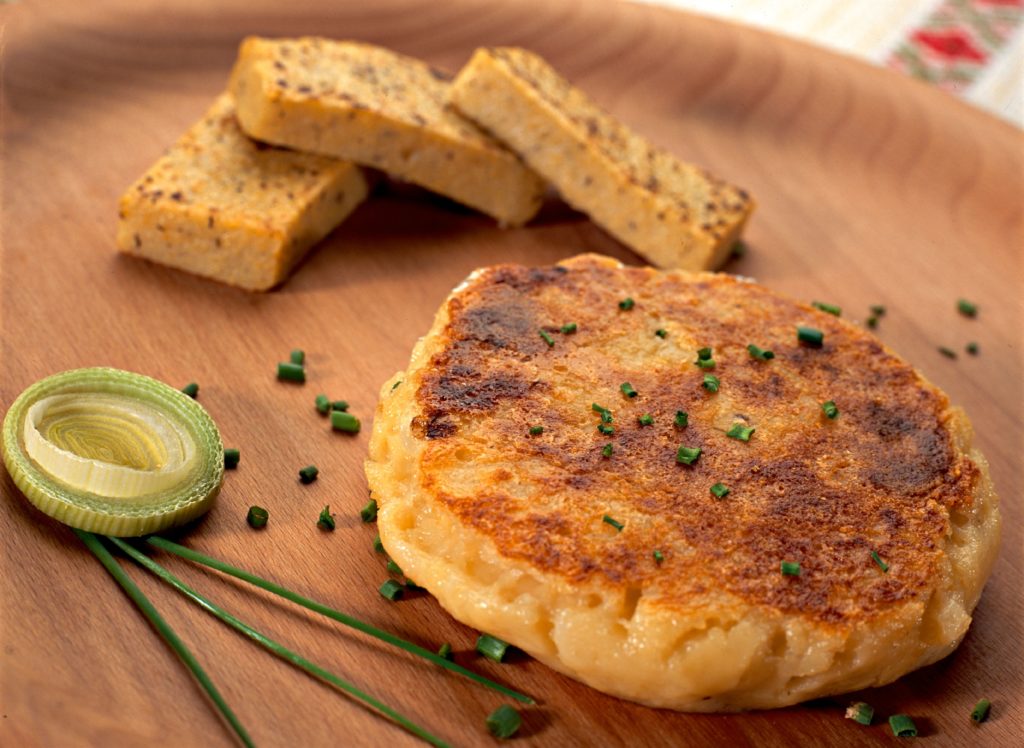 Discover more of the territories of Prosecco DOC