⠀⠀⠀⠀⠀⠀⠀⠀⠀⠀⠀⠀
For over 30 years, my father has not put chemicals in the earth, nor in the plant, neither in processing. Perhaps not everyone knows that when you begin a virtuous path of this kind, you find yourself having to face numerous problems, first an immediate collapse of production, which lasts a few years. Systematic agriculture allows for ten times more production, but over time it destroys the land making it almost unusable. We are proud to have chosen the opposite direction. We are proud to cultivate our land as if it were the land of all: the earth is the most precious asset that humanity possesses … a good to be preserved with extreme care, at all costs. As pioneers we have become a “pilot company” at the regional level: instead of dealing with chemistry, we do a complex job of preventing parasitic attacks, with meteorological sheds and sexually-appealing pheromones. With the result that the plants develop antibodies and become stronger year by year. Grafting in the field, grassing … our techniques are ancient, but this does not prevent us from accepting the true innovations: the cellar, the mill, the agritourismo and the restaurant are entirely powered by a solar panel system that makes us self-sufficient in terms of energy. Our idea of the future is to bring agriculture back to where it was 100 years ago, without giving up new technologies. This is all that my father has transmitted to us over time and that we want to continue doing. 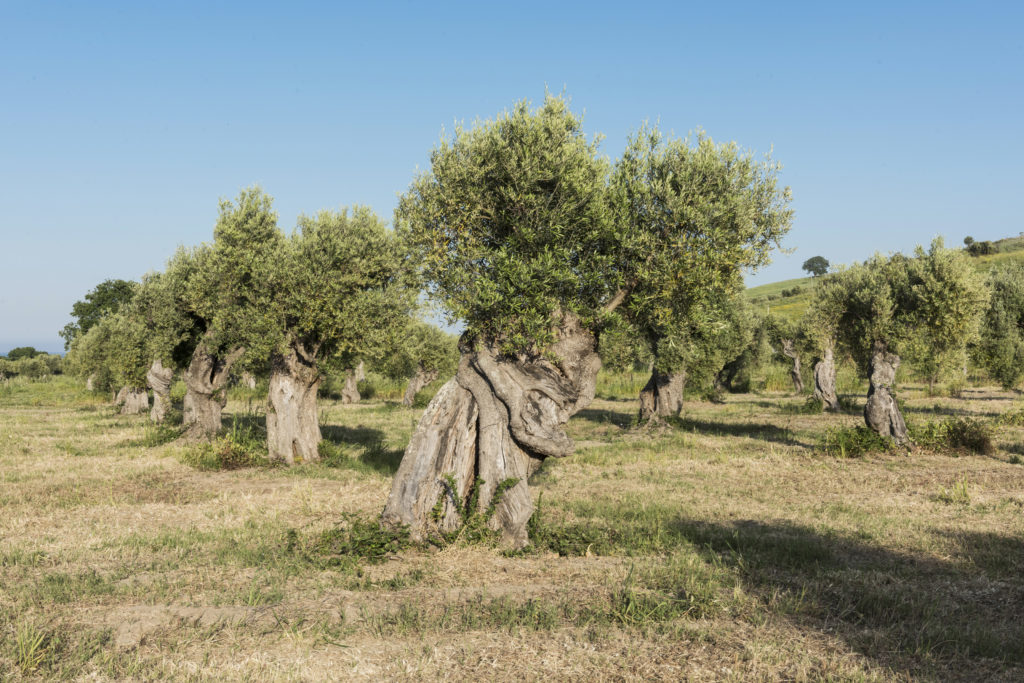 The olive grove is the most consistent part of our estate, it covers 37 hectares. It is cultivated with the indigenous Tonda di Strongoli: 14,000 olive trees, for a potential production of 400 quintals per year. The quantity of bottles produced, of 0.5 liters, varies according to the years. Our olive trees grow in an ideal climate as they dry, which limits the presence of the olive fly. Ceraudo oil is an award-winning oil obtained from organic farming. It has a fruity aroma with a slightly bitter taste. It is spicy, with an aftertaste of almond and rosemary.

In 1981 my father began a ten-year collaboration with the Cosenza Agricultural and Food Research Institute, to understand what was the best time for the olive harvest based on microclimate, soil and plants. The result of this research is that the olives, rather than between November and December, are harvested from mid-September. At that time, he was considered the madman of the country, today he has become a reference point on the subject. The decision to anticipate the time of harvest requires us to reduce the yield from the quantitative point of view, but allows us to obtain an extraordinary oil, characterized by excellent quality and low acidity. The olives are picked when they are aged and processed immediately to avoid decomposition. Harvesting is mechanized, but not completely. Combs are used for old trees. The training system is a vase and the milling takes place immediately to preserve the perfumes of the oil and the properties of the fruit.

There are many local cultivars in Calabria, one of these is the Tonda di Strigoli, cultivated in the Crotone area, which takes its name from Strongoli, my town, perched on a hill with an incredible history behind it. For those who want to know the past of this land, cradle of Magna Graecia and land of ancient settlements, Calabria offers a wide choice of churches and monasteries, castles and palaces, villages and places where centuries-old customs and traditions survive. What I prefer most about my land is the climate, the splendid colors of the sea, the rocky coasts alternating with sandy shores, its wild and mysterious nature, the intense and genuine flavors of the cuisine and the testimonies of its ancient origins make Calabria a unique place.

Those who love nature, its scents, its mysteries will be able to enter the Calabrian land, discovering a pure and uncontaminated landscape, where immense expanses of green are interrupted by the blue of lakes and waterfalls. Those, instead, who want to immerse themselves in a clear blue sea, will be able to choose among the many places that dot the long Tyrrhenian and Ionian coasts. Calabria offers a wide choice of churches and monasteries, castles and palaces, villages and places where centuries-old customs and traditions survive. I recommend you visit Santa Severina. High on its tufa rock, 325 meters above sea level, it is one of the five Calabrian municipalities included in the first guide “The most beautiful villages in Italy” published by the National Association of Italian Municipalities. From the balcony of the same town it is possible to admire a breathtaking spectacle: the Neto valley where you can see orange and citrus groves and, on days without mist, the nearby Ionian Sea. 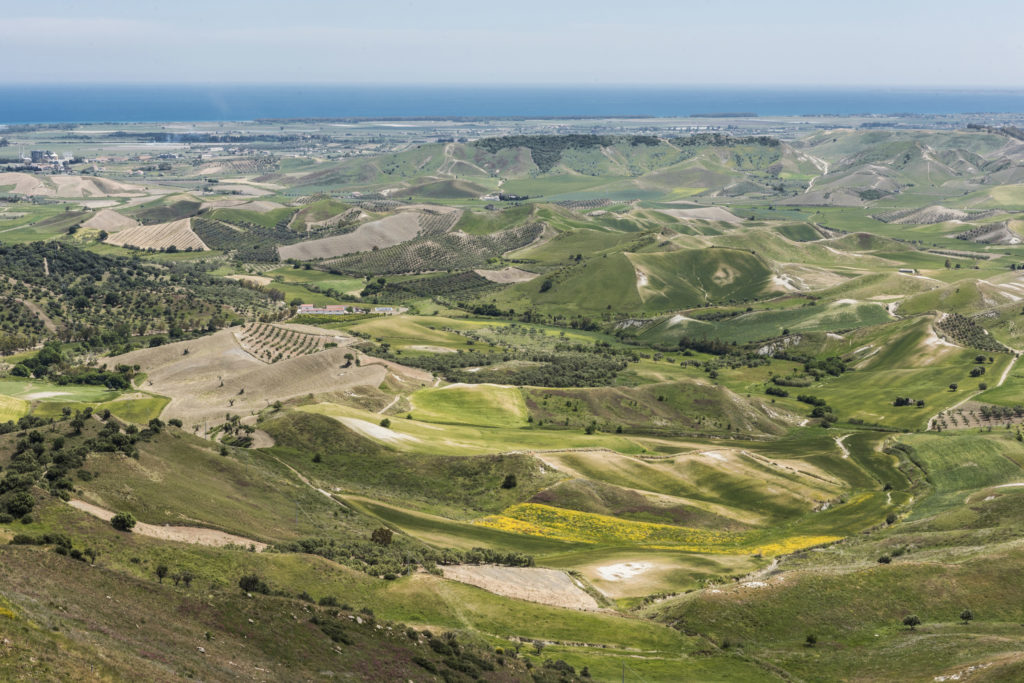