One of the most beautiful territories of Lazio, with a mouth-watering gastronomy: this is Ciociaria, ready to welcome you for a journey that stretches from Fiuggi to the Island of Liri.

Often identified with the province of Frosinone, in the Lazio region, Ciociaria is synonym of good food and natural beauty. Today, we propose a route in three stages. 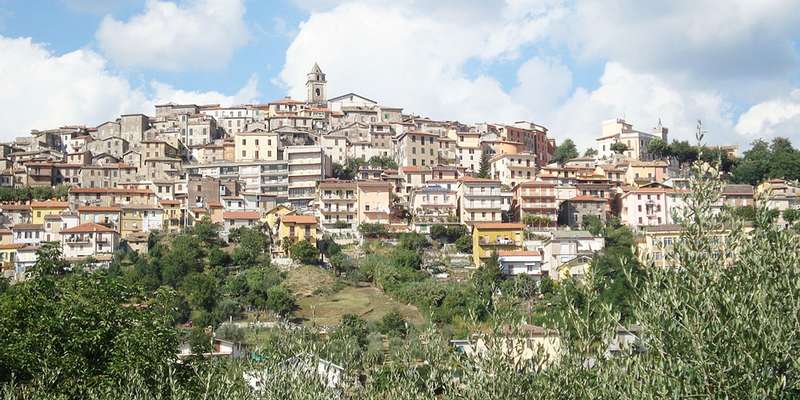 The first stop of our visit is Fiuggi. Formerly known as Anticoli, Fiuggi is located at an altitude of 747 metres, while below, you will find the thermal structures for which the city is known. Ideal for those looking for a little relaxation!

The therapeutic benefits of Fiuggi water are universally recognized. Even Michelangelo Buonarroti, the famous painter and sculptor who painted the Sistine Chapel, has witnessed its miraculous effects.

You can drink Fiuggi water directly from its sources: the Bonifacio VIII source and Anticolana source. 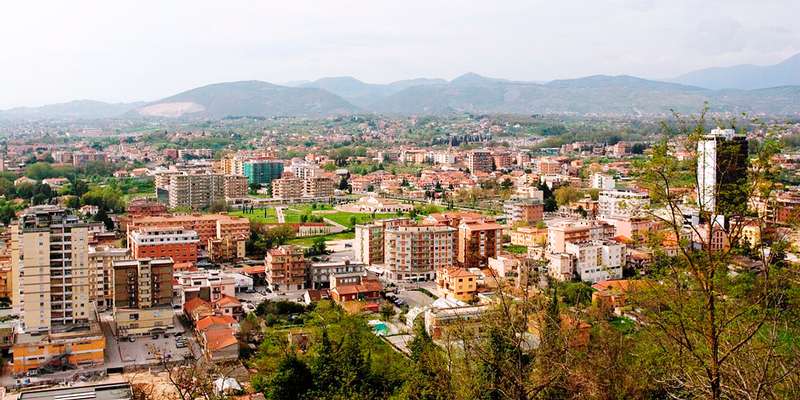 About 30 km from Fiuggi, we arrive in Frosinone, whose elevated portion miraculously survived the bombings during the Second World War.

You should not miss the historic center of town, accessible through the Porta Romana, nor the charming belvedere in Piazza Vittorio Veneto.

In the oldest and most picturesque zone of the city, Piazza Benedetto Cairoli, you will find a square Roman bell tower, which has become, over time, the symbol of Frosinone.

All that remains is to choose a small local restaurant to enjoy a traditional Roman meal, “provatura fritta“, a kind of fried mozzarella, “dried” sausages, either in the cured version or preserved in olive oil, and river fish (trout, eels, spinarelli). 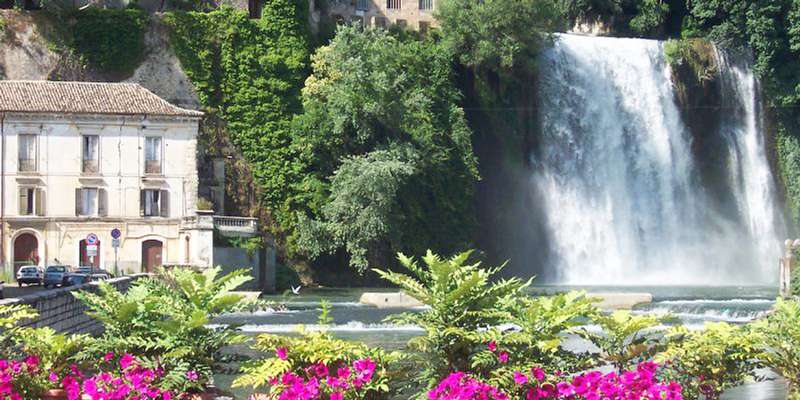 The last leg of the journey is the Island of Liri. The city takes its name because its territory is an island on the Liri River, and in the centre of the village are two waterfalls: the Cascade Grande, the only one in Italy that falls directly in the historic centre, and the Cascade of Valcatoio.

It is interesting to visit this city just to enjoy the wonderful spectacle created by the waterfalls.

The Liri River has always determined the wealth and development of these regions, and represents an inexhaustible ressource of mechanical energy and electricity for the city of Isola del Liri. 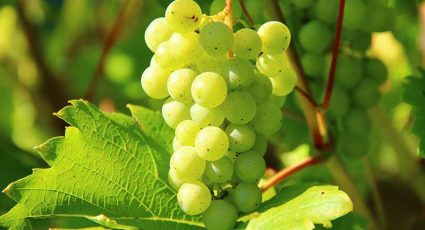 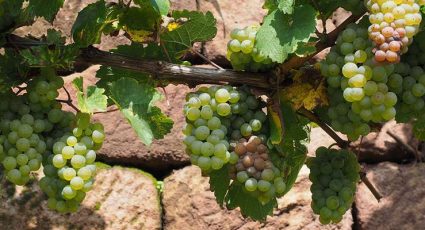 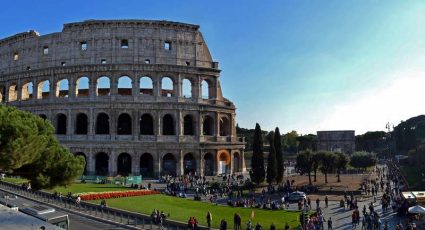 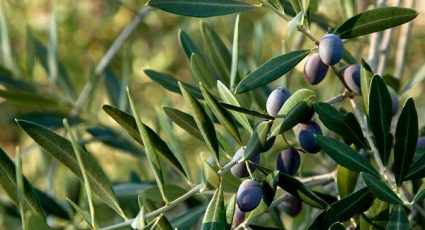