The Regional Nature Park of Taburno-Camposauro is a collection of nature, history, culture and traditions, offering visitors a variety of activities.

Visitors can enjoy walking trails, events like the Festival of wheat, or an immersion inside ancient villages. It is interesting to visit the Regional Nature Park of Taburno-Camposauro throughout the year, although the best times are spring and autumn. 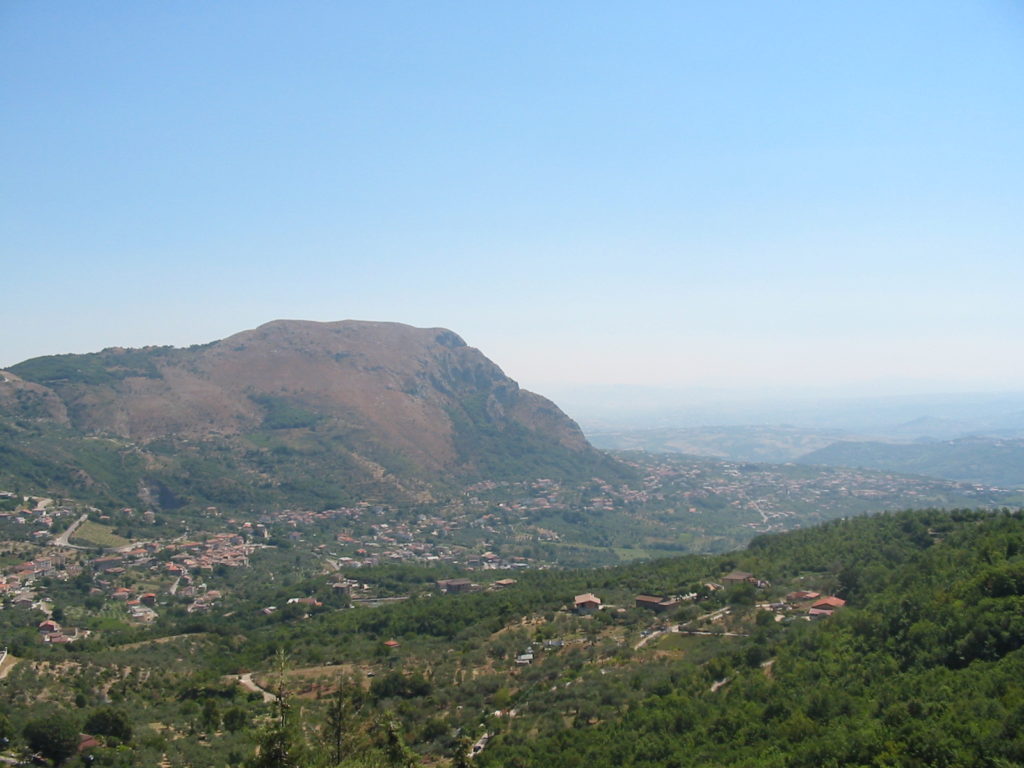 Along the many trails in the Park, you can spend the days in a natural dimension, discovering the secrets of the forest, its rich flora and fauna, and its geological and anthropological peculiarities. You can enjoy the night in tents or the Camposauro refuge, admiring the evening landscape and the charms of a starlit sky.

The trails are easy because much of the pathways are paved roads with a total gradient of 400 meters. The Park is especially rich in flora. In addition to the luxuriant vegetation of the fields cultivated with orchards, vineyards and olive groves, the Park is characterized by the spontaneous vegetation of the Mediterranean maquis, complemented by herbs, black locust, oaks, beeches, chestnuts, juniper, pine, fir, maple and hornbeam.

In late May, the Dells (Campo Cepino, Campo Trellica et Piano Melaino) showcase beautiful blooms of violets and orchids. The watchful eye of walkers along the roads or the paths of the Park will be able to see several species of animals including wild boar, fox, hare, pheasant, squirrel, the hooded crow, blackbird, hedgehogs, moles.

With just a look to the sky, visitors can see the majestic flight of the nozzle and the kestrel. There are also: populations of amphibians and reptiles, several species of birds of prey, and more common birds. 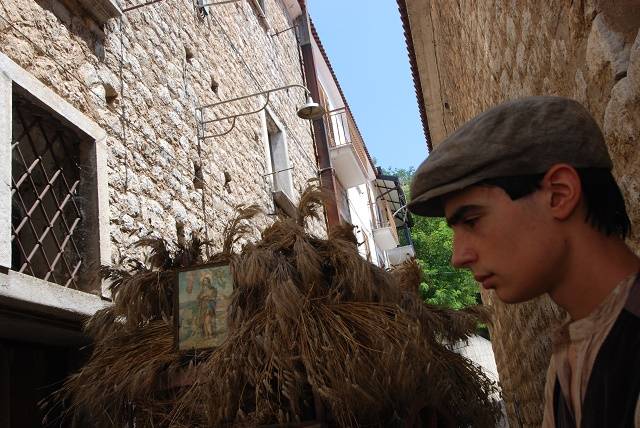 Among the not-to-be missed paths inside the park, there is the wine route, which starts from Pupisi, a village at the foot of the Taburno- Camposauro chain, between olive groves and vineyards, and arrives at  Bonea, a small village in the heart of the Caudina Valley at the foot of the Monte Taburno. Among the villages along the route, there is Torrecuso, an agricultural center of medieval origin, Solopaca, known for its wines and Sant’Agata De’Goti. All along the route, you will encounter many wineries at which you can enjoy the Falanghina and Aglianico del Taburno, the two wines of the region. 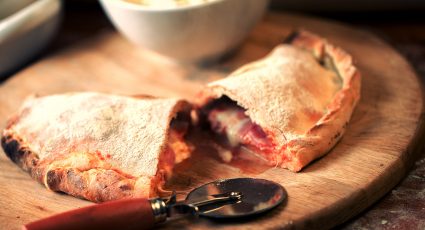