From a tourism point of view, Basilicata remains greatly unknown, despite the many attractions on its territory: between tourism, traditions and history, its past is rooted in prehistoric times and the many rupestrian churches bear witness to this. With white beaches and crystal clear sea, villages carved into the rocks, castles perched atop mountains, Basilicata is waiting to be discovered. 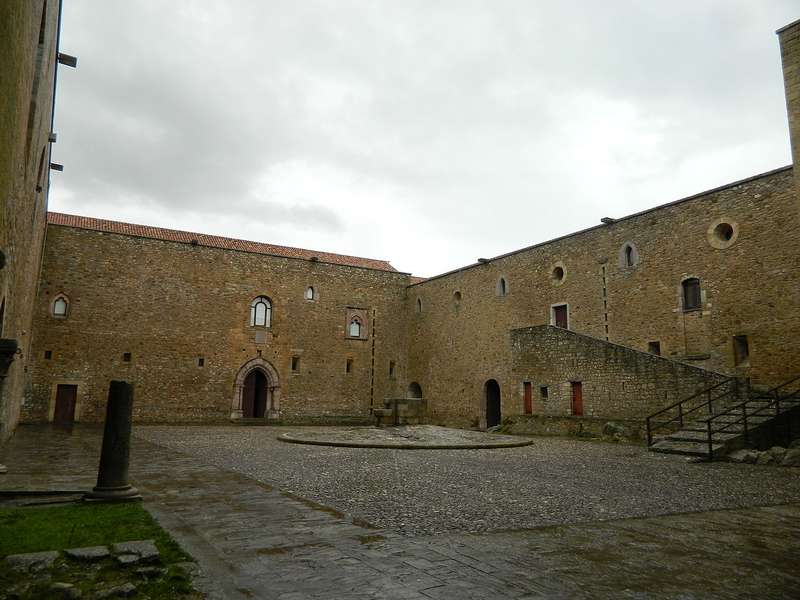 The Castle of Lagopesole is located at Avigliano, in the province of Potenza. Built in the 11th century by Frederick II of Swabia, the Castle dominates the Valley of Vitalba and still retains its original structure. Given his love for hunting and nature, Frederick II chose it as his favourite home. 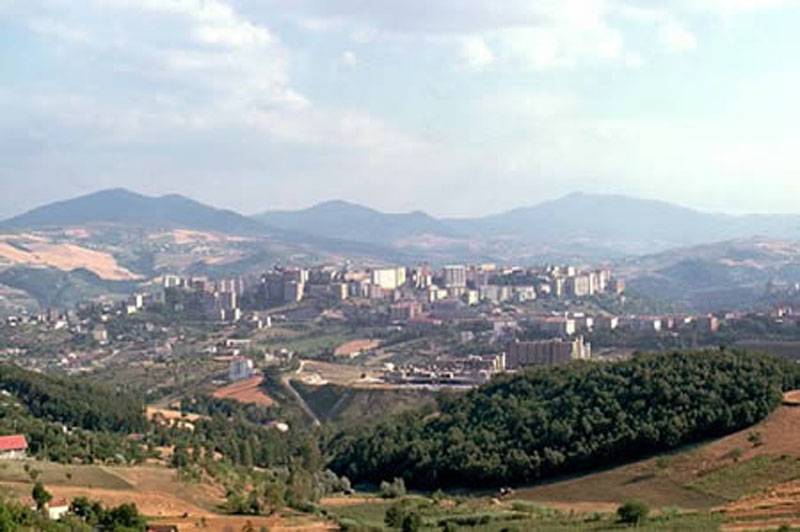 Potenza, the capital of the region of Basilicata, has much to offer from an architectural point of view: a special attraction is the historic center, called Sopra Potenza, which focuses around via Pretoria, the main street of the city, and which extends from Portasalza in the East to the Castle District in the West. As you walk along this street, be sure to visit the Church of San Michele Arcangelo, the Teatro Stabile and the convent of San Francesco, Palazzo Loffredo with the archaeological museum and the Torre Guevara. 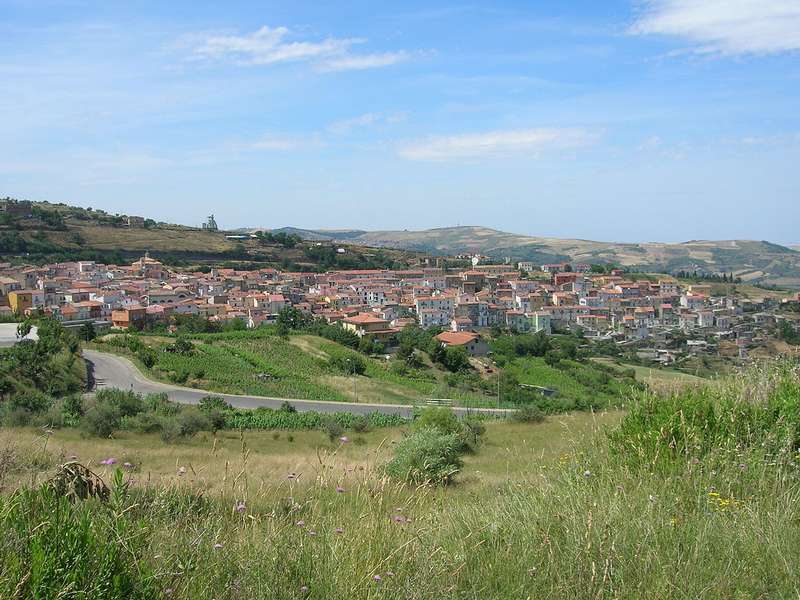 The Arbëresh, or Arbereches, are Albanians living in Italy since the end of the Middle Ages. They are one of the most represented ethnic minorities in the South of the Italy, specifically in Basilicata and Calabria. In the province of Potenza, six municipalities are part of the Arbëresh community, which maintain typical cultural and ethnic characteristics: in particular, the language of origin, the alberisht, is used not only for informal communication, but also on maps, signs, and official documents from the municipal authorities. 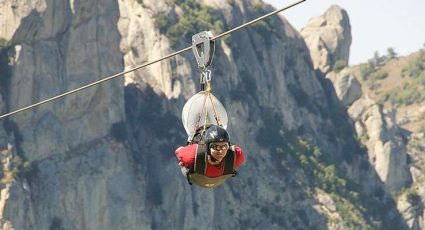