The history of wine in Calabria dates back to the origins of the region itself. Calabria has always been a crossroads of multiple civilizations, cultures and traditions and its wines have evolved as a result. Discover Calabria’s history and its connection to wine at the National Archaeological Museum of Reggio Calabria.

The Enotri first began cultivating wines in the region during the 8th century which was then sustained by the arrival of the Greeks in the 6th century BC. During that time Calabria was a center of enormous economic and cultural wealth which allowed for advancement in wine making techniques which made their wines famous for centuries.

The advent of Christianity and the establishment of monasteries also plays a key role in the advancement Calabrian viticulture. The scrupulous care of vineyards and the production of wine were central elements of religious practices and Christian rituals in the regions. Throughout the Middle Ages and during the sixteenth century the quality of local production is attested by numerous documents and reports from the time even gaining the appreciation of Pope Paul III. 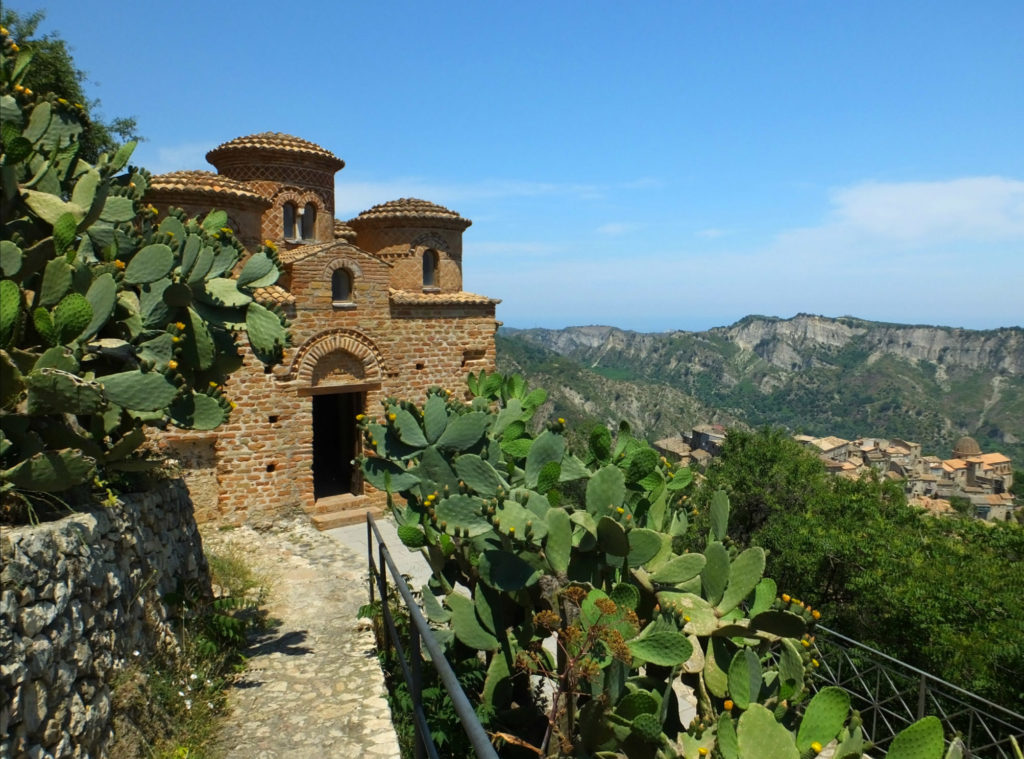 In the area of ​​Ferruzzano, in the province of Reggio Calabria, it is still possible to observe hundreds of historic winemaking structures, some of which were continuously used throughout the last century. Winemaking modernized throughout the nineteenth century however the growth halted during the 20th century due to the world wars and mass emigration. Since the 1970s however there has been a progressive trend reversal, thanks to the commitment of farmers and producers who are dedicated to the recovery of native vines, the choice of the best soils and the modernization of cultivation and production methods.

A wine tourism trip in Calabria isn’t complete without understanding the history. In order to learn about the history and traditions of the territory visitors should go to the National Archaeological Museum of Reggio Calabria, one of the most prestigious archaeological museums in Italy. The museum is known for housing the famous Riace Bronzes which are two bronze statues of Greek origin dating to the 5th century BC and are in exceptional condition. 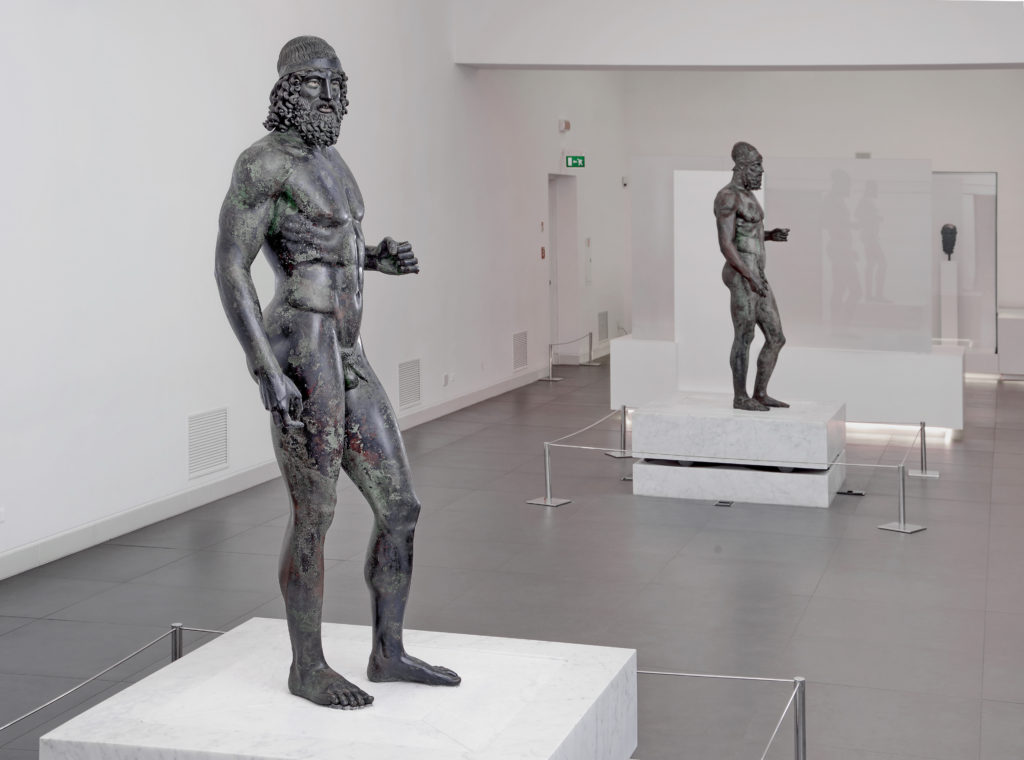 We spoke about the museum and the importance of wine in Calabria’s history with Carmelo Malacrino, Director of the National Archaeological Museum of Reggio Calabria. 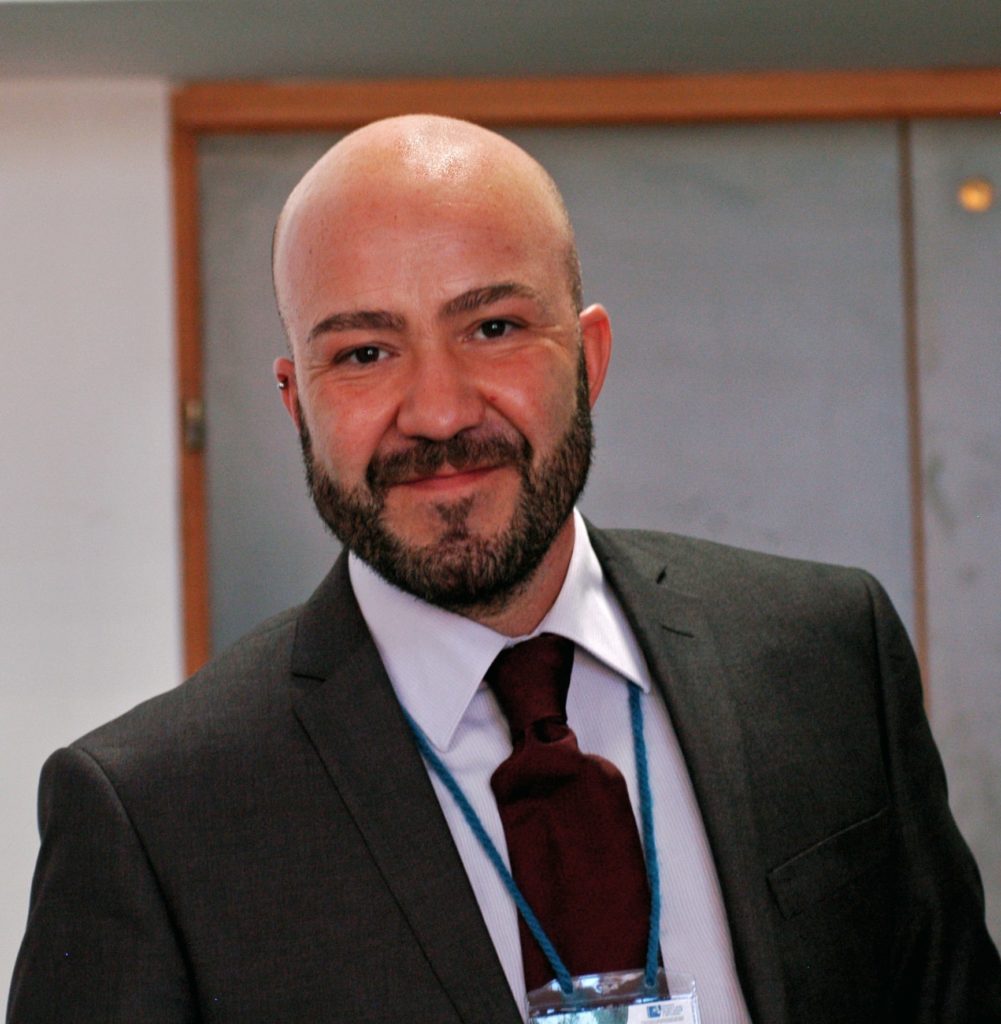 “The National Archaeological Museum of Reggio Calabria welcomes hundreds of thousands of visitors every year, making them discover the cultural richness of Calabria and its history

. This territory, located in the heart of the Mediterranean, has always been a crossroads of goods and cultures which have created important traditions that continue to define the region up to this day. On the theme of wine, many of our exhibitions demonstrate how essential it was to rituals that are deeply rooted in ancient societies from Calabria. Vases, craters and cups in silver, bronze or terracotta, but also ladles, drawers and filters to spice the wine tell century-old stories of people otherwise unknown, but in which everyone can identify their own past»