The Scalve valley in Lombardy : the perfect winter destination

The valley of Scalve, on the border between the provinces of Bergamo and Brescia, in Lombardy is a perfect winter destination for lovers of trekking and outdoor excursions.

It is a valley carved by the river Dezzo during the geological eras. It seems that the toponym Scalve comes from the Celtic skalf, or fissure, exactly as the narrow gorge crossed by the river looks like those who go up from the Camonica valley. On the one hand, its being so isolated and uncontaminated has always made connections difficult, on the other hand has preserved the great naturalistic value of the area, immune to the smog that sometimes invades the Camonica valley.

Coming from Darfo Boario Terme, in Valle Camonica, you are immediately captivated by the stretch of road that runs along the river Dezzo, often surrounded by other walls from which dripping copious water that in winter turns into beautiful ice stalactites. This trait is known as Via Mala, a toponym that recalls something sinister but also mysteriously fascinating. In the past, it marked the most difficult routes, often accompanied by dizzying cliffs, which travelers had to face to go from one valley to another. Today for cars there is the convenient provincial road, but the ancient route can still be covered on foot; the route is of early medieval origin, then enlarged and improved in the first half of the nineteenth century. It is characterized by the presence of a deep gorge of glacial origin, further dug by the impetuous waters of the river Dezzo. In case of heavy snowfall and low temperatures, the lack of sunshine means that snow and ice remain in the canyon for a long time, making the landscape even more fairytale and enchanted. Here numerous ice climbers delight in climbing the numerous ice falls with crampons and ice axes. A cantilevered balcony allows you to admire the ravine in complete safety. The path continues marked by some panels that tell the origins and geological peculiarities of the walls that surround it. Downstream the clear waters of the Dezzo stream inexorably continue their work of erosion of the rocks, while the ice stalactites shine in the light of the few sun lights that manage to penetrate the winter darkness of the Via Mala.

Back in the car, to have a view from above you can head towards the Presolana pass, a pass of the Bergamo Prealps that connects the Val Seriana to the Scalve valley. Here too you can walk along the path to be tackled with snowshoes or cross-country skis which is also made famous by a sad story. The path of the Salto degli Sposi owes its name to the tragic story of Massimiliano Prihoda, Polish musician, and his young wife, the painter Anna Stareat. There are various versions of their history, more or less modified by legend: perhaps because their love was opposed, or to make it eternal, on a moonlit night in 1871 the two lovers threw themselves from the cliff; they were found only the next day, still embraced. The Salto degli Sposi is one of the most panoramic points on the valley, from which you can admire many peaks of the Bergamo Prealps.

An area rich in woods and pastures such as the Scalve valley is ideal for tasting the typical products of the mountain. In the sector that connects the upper Val Seriana with the Scalve valley, there are not only mushrooms and vegetables in oil but also honey, flavored oils, herbal teas, jams and special pastas. The gastronomical visit can then continue with dairy products such as cheese of monte, stracchino, ricotta and yogurt. In the central square of Schilpario there is fresh bread and typical bakery products. In Vilminore di Scalve, producers of typical cheeses have been using the milk of adult cows fed exclusively on grass and hay for forty years. The scent of milk from mountain pastures can be appreciated by tasting the cheeses of Val di Scalve, Quadrel, Scalvitondo or tasty goat cheeses. 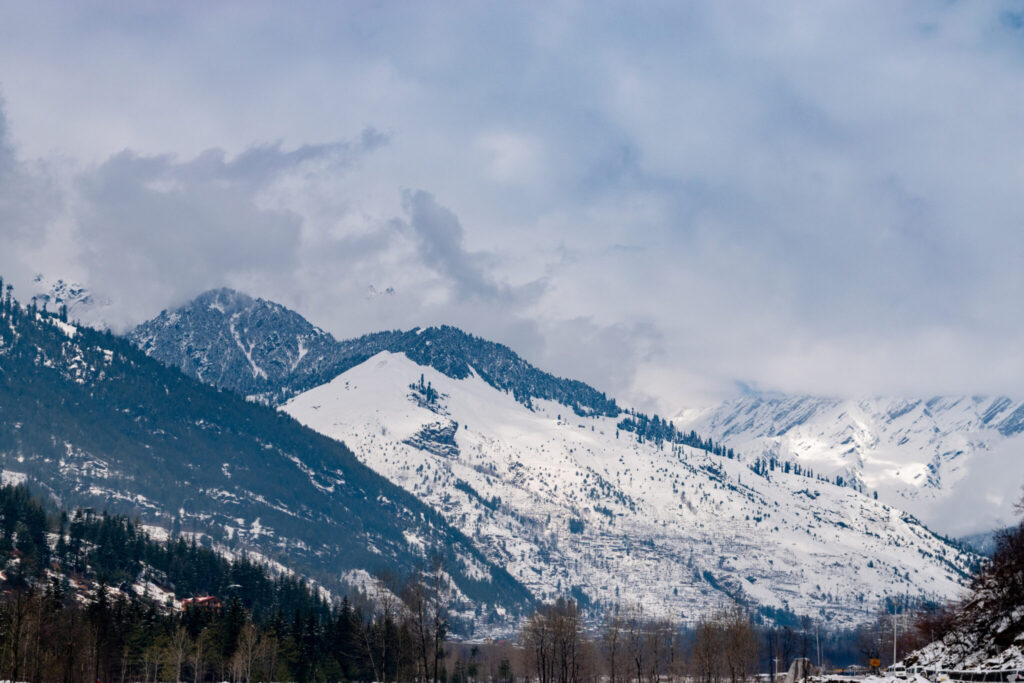 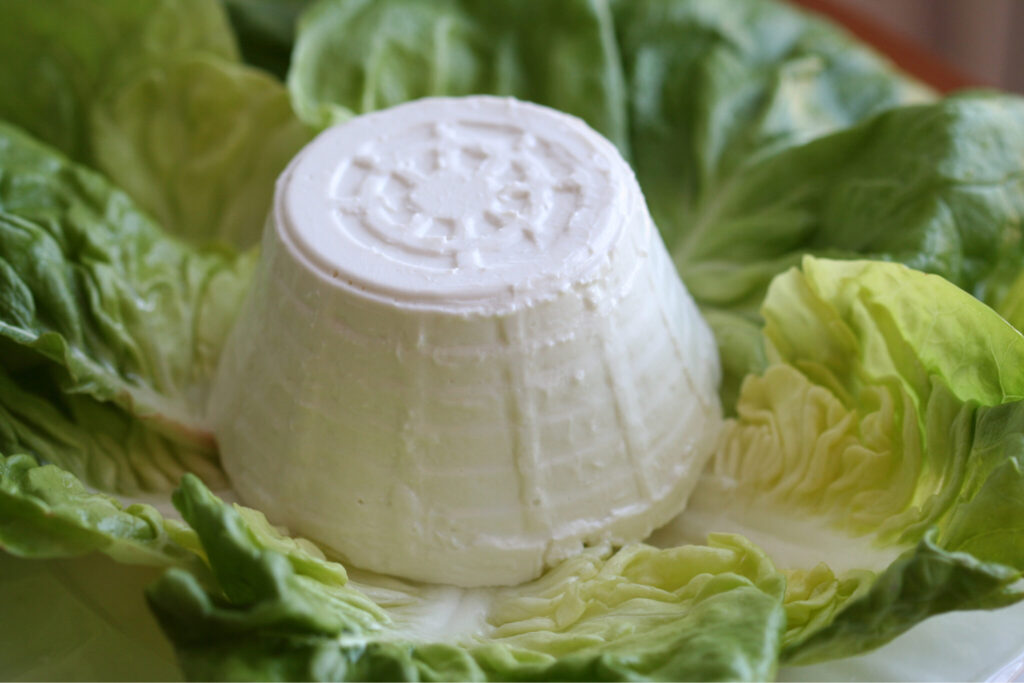 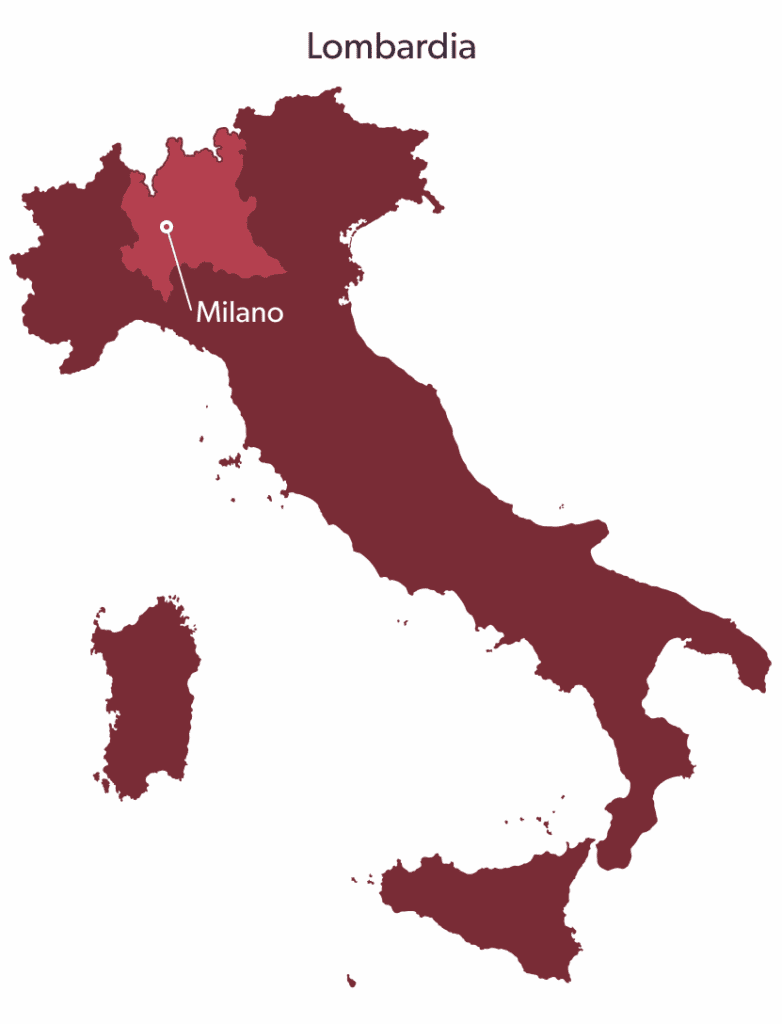 Tourism and sustainability in Lombardy

The self-service orchard : sustainability and originality meet in Lombardy

The Valtellina wine route in Lombardy

Christmas in Lombardy : The most beautiful villages to visit, Panettone and other traditional sweets

Cremona : the perfect combination of music and food