During Christmas time in Campania, there are many traditions observed, ranging from the preparation of special dishes to the creation of original Nativity scenes, as well as games for adults and children. Here are 4 that you cannot miss!

Via San Gregorio Armeno is a street in the historic center of Naples, renowned worldwide for its artisan shops, where the famous Nativity scenes are created and sold.

The shops are open year-round, while the exhibitions can be visited from the first days of November.

You will find the classic characters, such as the little shepherds and laundresses, and figurines of famous characters, not necessarily attached to the traditions of Christmas, like Steve Jobs or Michael Jackson.

Each year, from November to January, Salerno hosts an event that illuminates the entire city: Luci d’Artista. The downtown area is full of thematic lighting: for example, the Villa Comunale, is always transformed into an Enchanted Garden, while this year, on the beach of Santa Teresa, there will be illuminated palm trees and penguins.

Roccocò are traditional Christmas cookies. Shaped like donuts, they are prepared with almonds, flour, sugar, candied fruit and Neapolitan Pisto, a mixture of various spices. They are usually served at the end of lunch on December 8th, dipped in Vermouth, sparkling wine or marsala.

Tombola is a board game which originated in Naples in 1700, and is usually accompanied by an association between numbers and humorous meanings, called “Smorfia”.

For example, number 48 represents a dead person talking, while 79 represents the thief ‘O’ mariulo ‘.   Each participant of the game buys one or more cards with 15 numbers each, and the person responsible for the cards picks numbers from a dice-cup.

If all the numbers on your card are extracted, you win the game and “tombola”. 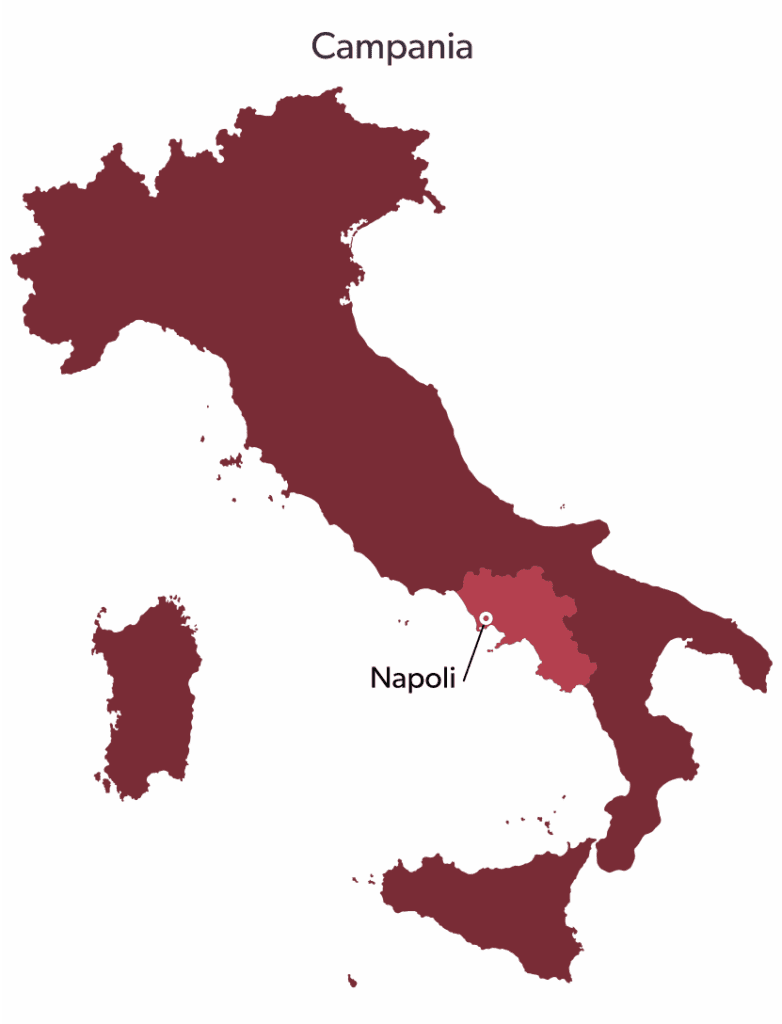 Abruzzo: a territory dedicated to viticulture

5 Romantic Italian Destinations to bring your partner to