Only cured meats located in the Province of Piacenza and recognized by the control system can produce DOP cured meats from Piacenza, and therefore use the denomination for: Coppa Piacentina DOP, Pancetta Piacentina DOP and Salame Piacentino DOP.

At the beginning of the fifteenth century, shopkeepers from Milan and, generally, Lombardy, openly preferred these three meat products from Piacenza as opposed to those from other areas of the Po valley, qualifying them as “stuff of Piasenza”. These meats were already well known in the neighbouring states to the Duchy of Piacenza, in the first decades of the eighteenth century, as well as in the elite circles of France and Spain, thanks to the skilled Piacenza diplomat Cardinal Giulio Alberoni.

Despite future innovations, the various preparatory stages of good, cured meat – not only at the artisan level but also at the industrial level – remained linked to traditional methods.

The Consorzio dei Salumi Piacentini was founded in 1971. Its purpose is to promote the three cured meats, increase their reputation in Italy and abroad, extend their knowledge, improve their prestige and, finally, promote their consumption.

Description of the 3 cold cuts from Piacenza: 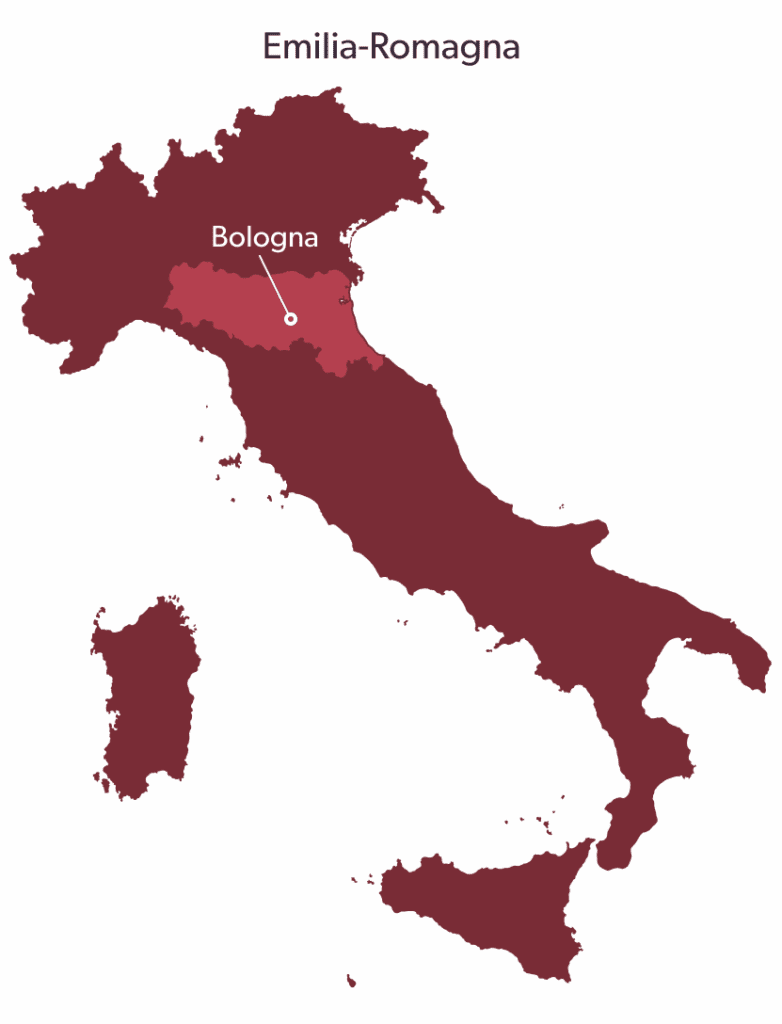