“Calabrian Craft Beer Tour”, a 6 day tour for beer lovers. A trip for discovering the craft beer world with guided visit of breweries, tastings and sightseeing of typical villages rich of history and culture.

In each you taste their beers with the guide of an expert who explains the characteristics of each product and the method they use to produce it.

Very interesting is the visit of the brewery in Saracena, the first in Calabria which produces a kind of beer fermented in barrels previously used for barricaded wine: in this way the beer takes a particular flavor thanks to the wood of the barrels which has still the wine flavor.

The tour is enriched by the sightseeing of Reggio Calabria and the famous Riace Bronzes, Scilla with its picturesque fisherman district called “Chianalea”, Altomonte which belongs to “The Most Beautiful Villages of Italy“ and Cosenza with its old part and the Open air Museum full of sculptures made by international artists and the new Calatrava bridge.

Valid all year, except Christmas and Easter:

Sightseeing of the Ancient Kaulon Archaeological Area in Monasterace, colony of the Magna Grecia, and of the Museum which hosts 2 very important mosaics, one of whom is the biggest in Europe.

Guided visit of the Jfor Craft Brewery in Calulonia with a tasting.

In the afternoon a walk with the guide in the old part of Siderno, which has medieval origins and faces on the Ionian Sea. This hamlet is characterized by old houses in narrow streets, but also elegant palaces with typical balconies of the 600s and 700s.

The guided visit of the Limen Craft Brewery in Siderno the whose beers you’ll can taste at the pub Officina PAB in Locri.

Dinner and overnight at the hotel.

Departure to Reggio Calabria, for the sightseeing of the National Archaeological Museum which houses the famous Riace Bronzes.

Continue to the historica center and walk along the promenade.

In the afternoon we visit Scilla, with its picturesque fisherman district called “Chianalea” where the old houses are directly in the water of the sea and the Ruffo’s Castle where you can admire the fascinating Strait of Messina, the nearest point to the Sicily.

Overnightat the 4* hotel in Cosenza.

In the afternoon a walk in Cosenza along Corso Telesio, in the old part of the town, with a stop at the medieval Cathedral which is an UNESCO heritage, and go up go until Piazza XV Marzo where there is the “A. Rendano” Theatre and the Palace of Government. In the modern side of the town along its high street, Corso Mazzini, which is pedestrian and the heart of the shopping, there is the Open Air Museum MAB where there are several statues by important artists such as Manzù, Giorgio De Chirico, Greek, Salvator Dalì, Mimmo Rotella, Sosno.

Dinner with the sommelier to learn the best matching between food and beer.

Sightseeing of the hamlet Saracena, very famous for the Moscato which is a sweet wine.

Visit of De Alchemia Craft Brewery based on the heart of the village who, in partnership with the brewery Maltonauta, produces a kind of beer which is fermented in barrels previously used for barricaded wine: in this way the beer takes a particular flavor thanks to the wood of the barrels which has still the wine flavor.

In the afternoon a walk with the travel guide at Altomonte, belonging to “The Most Beautiful Villages of Italy“, a Club which selects small Italian towns cut off the flow of visitors and tourists: the Pallotta Tower and the beautiful church of Saint Maria della Consolazione, a beautiful Gothic building with a large rose window. From the cloister of the adjacent Dominican
convent we go to the Civic Museum which houses works of art from several churches.

Breakfast at the hotel and departure to come back home. 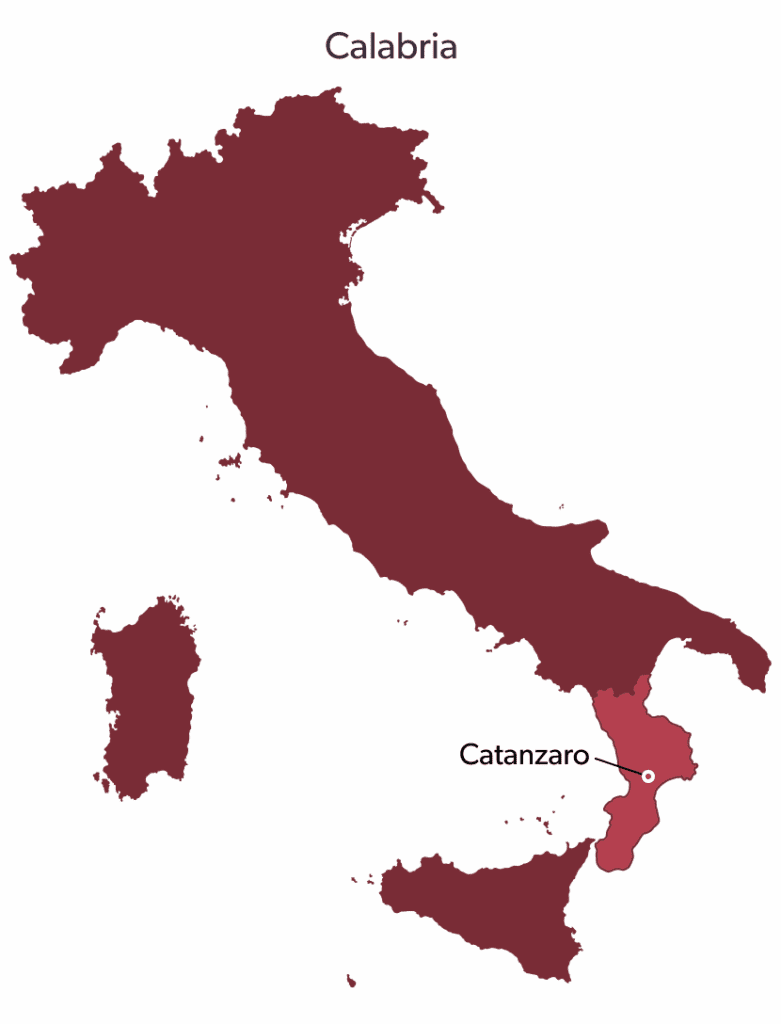 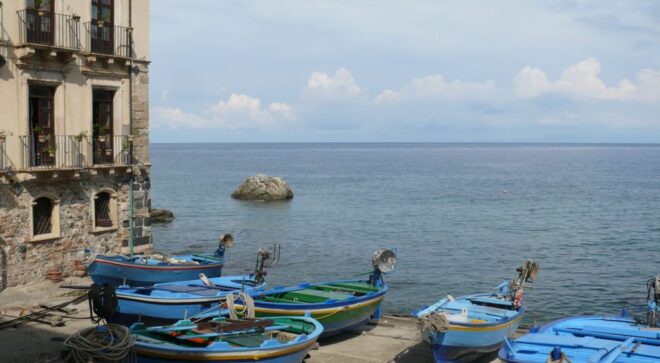