Lambrusco is one of the most renowned Italian DOC wines and among the best sellers in the world. In order to truly appreciate the wine, it is necessary to learn about its territory of origin which includes the provinces of Modena and Reggio Emilia. Lambrusco is an ancient vine that is considered by many to be the ancestor of many of Emilia Romagna’s domestic vines.

In fact the history of Lambrusco dates back to antiquity and has been spoken of throughout time by some of the most famous poets and writers of the classical age (Virgil, Cato, Varrone, Pliny the Elder), who in their works describe a "Labrusca vitis", which was a wild vine producing sour fruits that used to grow on the edge of the countryside.
Over the centuries, thanks to the devotion of the Emilian people, Lambrusco has evolved and flourished, which allowed it to become successful worldwide, with its immense popularity dating back to the beginning of the twentieth century. Oenologist Sandro Cavicchioli confirms Lambrusco’s long and storied history in a conversation we had with him on the subject;

Lambrusco is part of an ancient winemaking history. Since 1900 the wine has received numerous awards from international competitions from all over the world. To be clear, the Lambrusco of the beginning of the 20th century was profoundly different from today’s, although no one doubts it was Lambrusco! Today it is a wine capable of expressing a range of sensations that consumers 100 years ago were precluded. Most evidently, is the light freshness for which it is most recognized for all over the world.

It is a red wine that can be crisp or sparkling, it is characterized by its brilliant ruby red colour and should be served at 12-14 °C in order to fully capture its unique fragrances and taste. Lambrusco was born in Modena, in Emilia-Romagna, but is now known throughout Italy and the world.

It expresses its vitality when it is first poured into a glass, the evanescent foam emanates a multitude of emotions in which you recognize the majestic beauty of the landscape from where it is grown.

The province of Modena is eponymous withthis wine: in the transparent exuberance of Lambrusco you can find the beauty of the territory, which can be found in the simple style of its Romanesque churches,its delectable local cuisine and in the elegant glamour of the sport cars Modena is known for.

There are several elements that show the importance of the wine culture in Modena. Modena is home to over 8,000 hectares of vineyards, the oldest winery in the Emilia-Romagna region and the the oldest winegrowers association in Italy (which recently celebrated its 100 year anniversary). Each year the Lambrusco DOCs in Modena produce approximately 31 million wine bottles, when considering the DOCs of Reggio Emilia and the addition Emilia Romagna IGTs, Lambrusco bottles would exceed 170 million bottle per year, making it the most produced wine in Emilia Romagna!

However, above all else, wine growing in Modena is best known by "Lambrusco DOC", or wines with Denomination of Controlled Origin. The “DOC” signifies several elements about the product, including; where it is produced, how it is processed and what are the characteristics and the peculiarities that differentiate it. ambrusco vines are typically cultivated on plains consisting of loose, eroded soil made from a mix of clay and sand. The plains are located between the provinces of Modena and Reggio Emilia, where the conditions in the soil and the climate have been evolving to improve the quality of the Lambrusco grape.

Overall, the designation is an act of loyalty and transparency towards the consumer, to ensure that they know the quality and origin of the product. 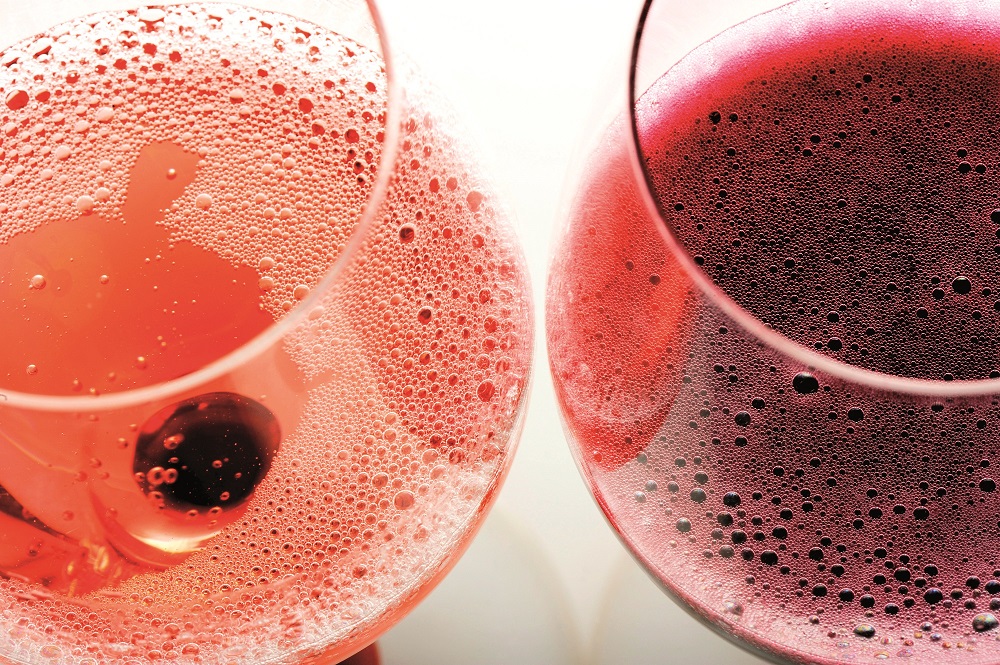 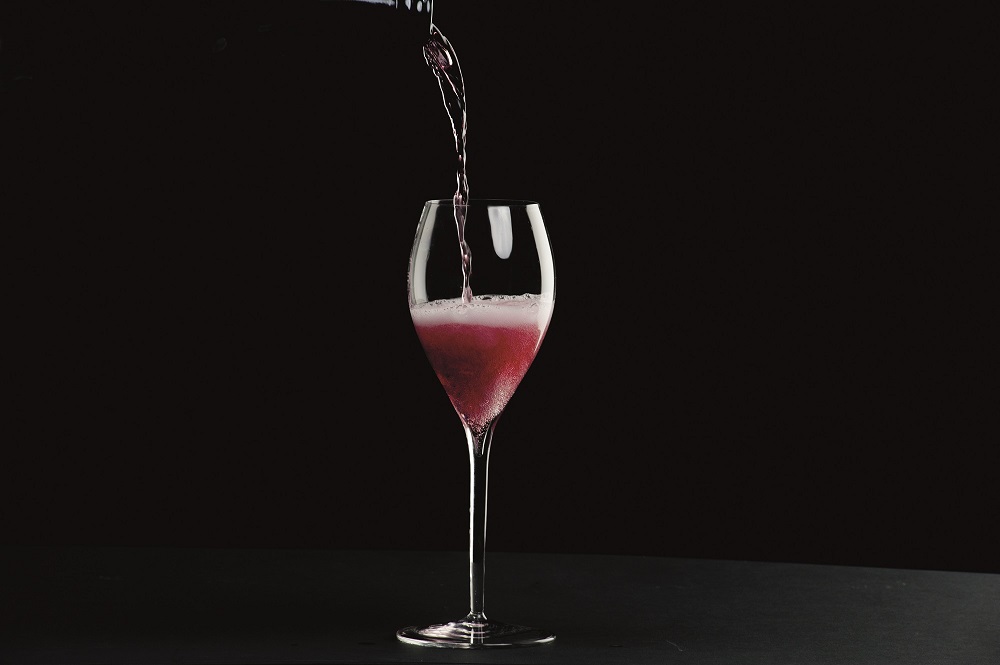 Private: Introduction to the World of Lambrusco

Oenologist Sandro Cavicchioli breaks down the world of Lambrusco.

The Production Process of Lambrusco

Learn about the intricacies of Lambrusco's production process.

How to Best Serve and Pair Lambrusco DOC

Learn about the Modenese culinary classics that bring out the flavours and aromas of Lambrusco DOC.

The Varieties of Lambrusco DOC

Learn about the different characteristics of Lambrusco's varietals with oenologist Sandro Cavicchioli.

The perfect recipe to pair with Lambrusco di Sorbara DOP

To be paired with Lambrusco Grasparossa Castelvetro DOC

Pairs well with a glass of Lambrusco di Modena DOC 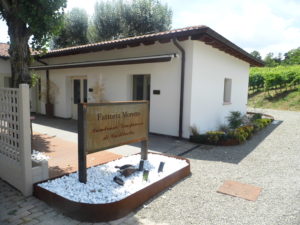 Discover the passion of Lambrusco producers with Fattoria Moretto

Blogger Stefania Fregni takes you on a tour through the birthplace of Lambrusco, the beautiful city of Modena. 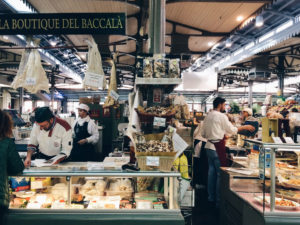 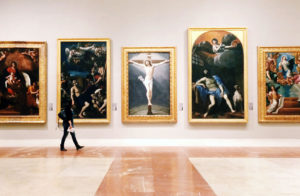 Discover some of Modena's best museums with blogger Stefania Fregni 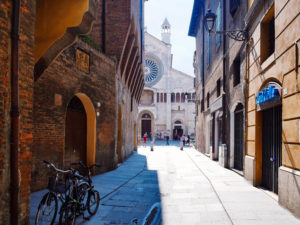 The Monuments of Modena

Stefania Fregni takes you on a tour of a few of Modena's famous monuments which are certified UNESCO World Heritage Sites.