The story of the Terre Cevico company begins in 1963 when they were founded as a cooperative, producing wine grapes grown by their various members throughout Romagna.

In the ’60s and 70’s they began trading their wine in bulk, then in large-sized bottles in the ’80s and ’90s and eventually, in 2000, they started to produce and package wines in cartons and bottles for the HORECA channel and continue to do so today. They are a large group that operates mainly in Emilia Romagna and with wineries in Veneto, Tuscany, and Umbria. They have created 9 prestigious wine brands and export to over 67 countries around the world.

Their headquarters is located in Lugo in the Province of Ravenna, the strategic center of their system, which guarantees the technical and sales services for the entire production chain. They work with 19 Cooperative Wineries that receive grapes from their member growers and then proceed with vinification. They have created a uniquely structured network in such a way that each cooperative specializes in a specific area. At the same time, the larger Terre Cevico system handles the economic and commercial synergies, enabling them to increase competition in the global market and optimize production costs.

Wines
The Terre Cevico company uses traditional wine-making methods with modern technology while maintaining a production process that is completely sustainable and environmentally friendly to ensure a high-quality product that respects and cares for the land. They grow several indigenous wine varieties, in an area where the vines have been growing for over 2000 years: a wide basin, that stretches from Rimini to Casola Valsenio, passing through the regions of Forlì, Faenza and Cesena as far as the Park of the Po-Delta in the north-east and the fertile Ravenna plain in the center. This area yields unique and distinctive wines which contribute to the company’s character. “Wine encompasses stories and the way they are told, traditions and places, but also our identity as producers. And one of Terre Cevico’s major commitments is to produce wine, and at the same time, keeping alive these fundamental values: terroir, history, culture and art.”

Indigenous wines with a long history behind them. hey select indigenous grape varieties, grown in an environment-friendly way, so that they can offer clients wines like Sangiovese, ruby red with purplish highlights; Albana which, according to tradition, descends from vines imported during Roman times; Trebbiano; Cagnina; and Pagadebit, so called because of its reliable yields which ensured that one could “pay one’s debts”… 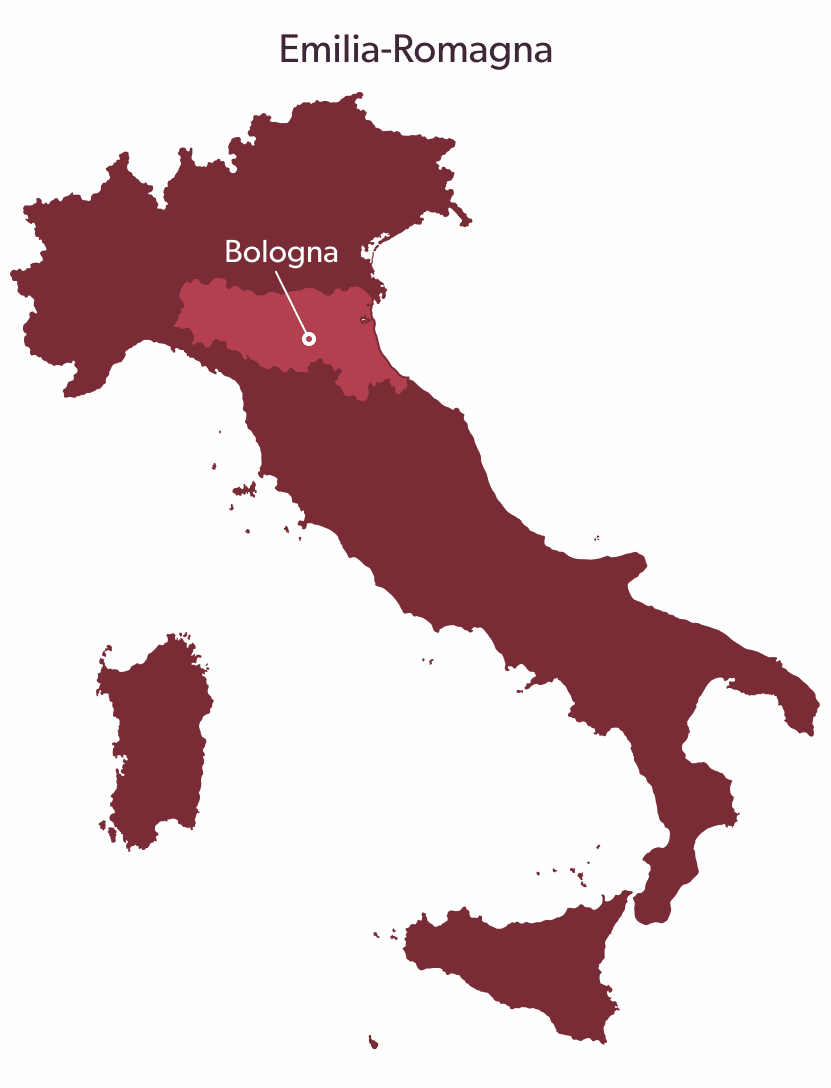 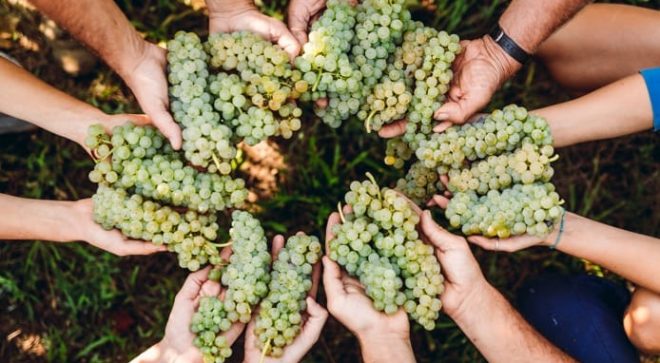 Introduction to Emilia Romagna: A Journey along the Via Emilia