Regarded as one of Italy’s most luxurious exports, the white truffle from the town of Alba is considered not only the most expensive but also the most flavorful and aromatic of the truffle family.

Found in the hills around the Piedmont town of Alba, white truffles or winter truffles are typically only found during the months of October through to December. Their rarity coupled with the exorbitant prices they manage to fetch, have helped propel the little white fungi into rarefied circles among the culinary world.

With prices rising to the six figure mark, much of the truffles price lies in its rarity and complexity in finding it. Normally found underneath the soil, local truffle hunter have used the age old practice of utilizing female pigs, with their keen sense of smell, to locate the illustrious fungi. More recently dogs have been brought in to replace their bovine counterparts, facilitating the process and making truffles more accessible. 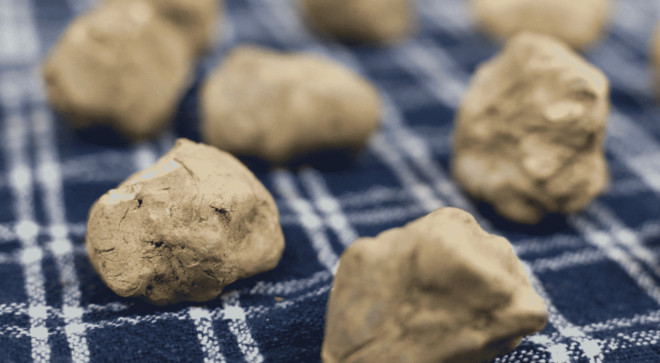 3 traditional dishes from Piedmont to try