Situated in the countryside north of Venice, the Val D’Oca vineyard, with its ideal location between Asolo and Conegliano, is widely regarded as one of the Veneto’s most scenic wineries.

Set amongst the rolling foothill of the Venetian Prealps, Val D’Oca prides itself in its location, an epicenter for prosecco production as well as possibly one of the most scenic locales in the Treviso area.

With a history dating back to 1952, Val D’Oca established itself as a consortium encapsulating 576 growers and over 700 hectares of vineyards. Widely regarded as one of Northern Italy’s largest wine makers, Val D’Oca has become a golden standard for high quality Prosecco production. Similarly a primary concern for the consortium is to represent its members, showcasing their wines in domestic and international markets alike.

Val D’Oca’s emphasis on technology, with a current renewal of most of its systems used to monitor harvest conditions, have resulted in an unprecedented approach to winemaking that is seldom seen throughout Italian viniculture. With over half of the consortium’s wine production comprised of the Glera grape, used mostly for white wines, Val D’Oca has focused on this variety, furthering their research in regards to their DOCG and DOC Prosecco’s.

This in-depth approach towards improving the quality of the wines has given Val D’Oca and its consortium of producers and growers an edge over an industry usually associated with a stronger reliance on the past to guarantee quality rather than a forward centric approach to winemaking. 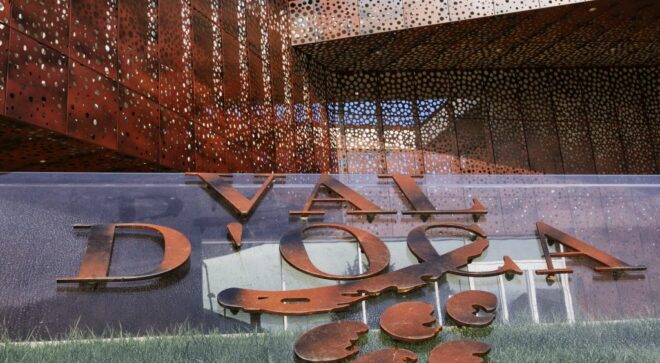