Six generations of winemaking inform Valle Dell’Acate winery’s commitment to the art of winemaking and encourage its goal to bring the best of southeastern Sicilian wines to the world.

Valle Dell’Actate winery was founded by Giuseppe Jacono at the end of the 19th century. At the time, Sicily was a major supplier of wine all throughout Europe and was considered to be Italy’s wine capital. Since then, the tradition of winemaking has stayed within the Jacono family, with the passion and techniques handed down over generations, with the shared desire to establish a name for the family’s wines on an international level.

Located near Acate, a town in the Ragusa province, on the edge of southeastern Sicily. The surrounding territory is ideal for winemaking primarily due to its proximity to the sea, its elevation and the nutrient-rich clay soil. Furthemore, the winery is successful due it its proximity to a variety of wine appellations, including what is considered the crown jewel of Sicilian winemaking, the Six generations of winemaking inform Valle Dell’Acate winery’s commitment to the art of winemaking and encourage its goal to bring the best of southeastern Sicily’s wines to the world. appellation.

Today Valle dell’Acate, continues to be a family-run business, currently run by the latest generation of the Jacono family together with the Ferreri family, thus making it one of the longest-lasting winemaking legacies of southeastern Sicily. Throughout their history they have remained committed to furthering the longstanding winemaking traditions of the Ragusa province in order to continue to produce high quality wines.

Wines
Valle Dell’Acate make a variety of red wines using local Sicilian wine grape varieties such as Nero d’Avola and Frappato, as well as local white grapes such as Insolia and Grillo.

Casa del Gelso is situated in the heart of the historic cellars of Valle dell’Acate, the innovative format “The House of Pairings”. Here, operating with knowledge, experience, and culture, Davide Di Corato, a new generation cook, matches the proper wines to dishes that fully bring out the exceptional raw materials which Sicily offers its chefs. A unique experience, available only to small groups of four to twelve guests. 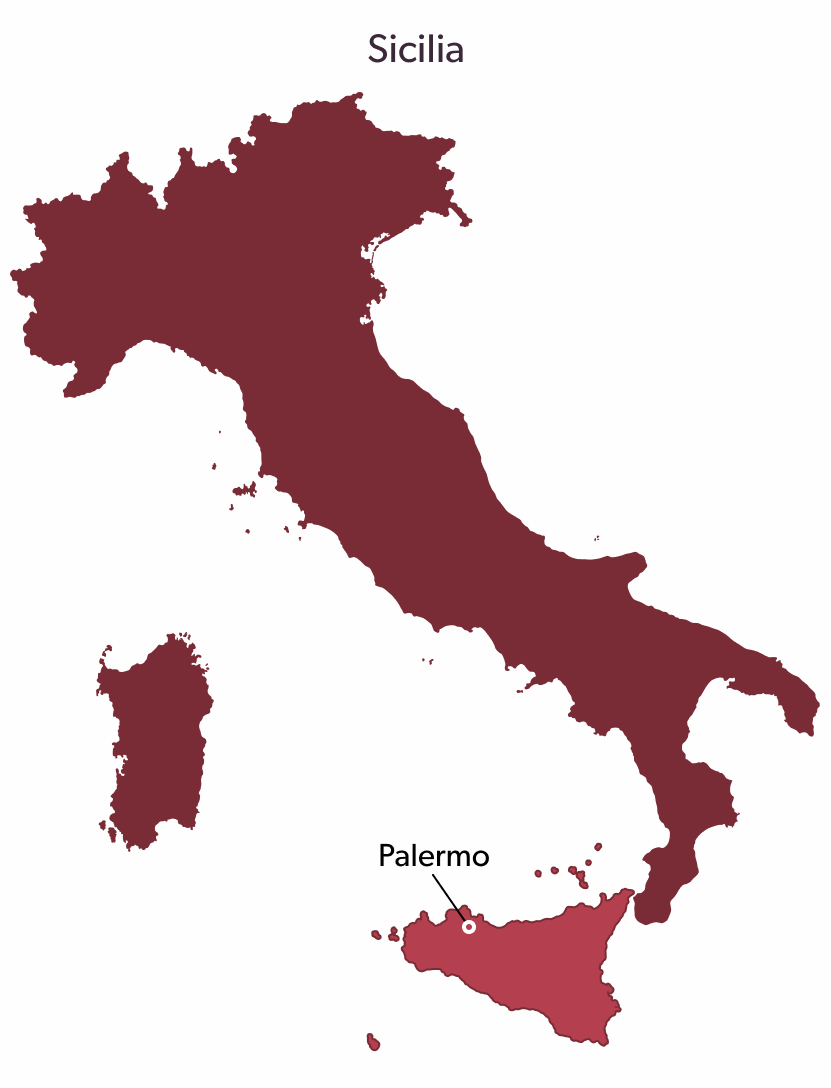 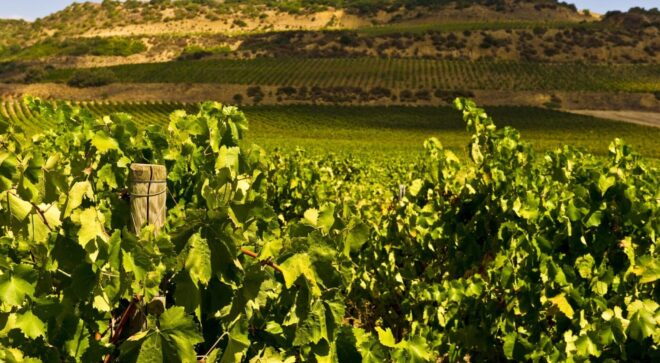 Easter in Trapani: a cultural and gastronomic experience