Gattinara is a red Italian wine with DOCG status produced from Nebbiolo grapes grown within the boundaries of the commune of Gattinara.

The cultivation of the vine was introduced during the Empire of Augustus. Still, the vine was already known before the Roman domination, and it is believed that Ligurian residents already practiced it. In the episcopal archives of Vercelli, it is written that since the time of Charles the Great, the vineyards flourished on the hills of Gattinara.

The wine of Gattinara, in fact, binds its name to the famous Spanish diplomat, Chancellor of Charles V, enthusiastic admirer and tireless taster, who spread its fame by offering it as an effective means of diplomatic negotiation.

The Gattinara DOCG designation of origin is reserved for “Gattinara” and “Gattinara Riserva” wines, obtained from grapes of the Nebbiolo vine (locally called Spanna) in purity in an area that includes the entire territory of the municipality of Gattinara. 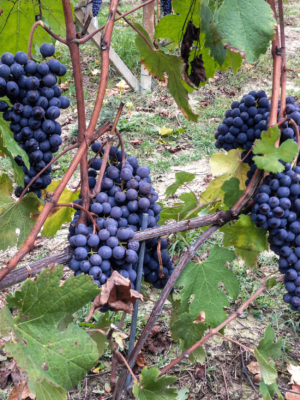 Gattinara is located in the Upper Piedmont Territory, at the foot of Monte Rosa, in the extreme northeast of the region.

In this territory, the Nebbiolo grape has found an extraordinary place of choice.

The vineyards develop along a hilly basin behind the inhabited center. The training systems, especially Guyot, with low yields have always favoured quality and long ageing.

The vines included in the composition of the Gattinara DOCG wine are:

This appellation produces wines with aromatic bouquets of violets with prominent tannins and higher levels of acidity. 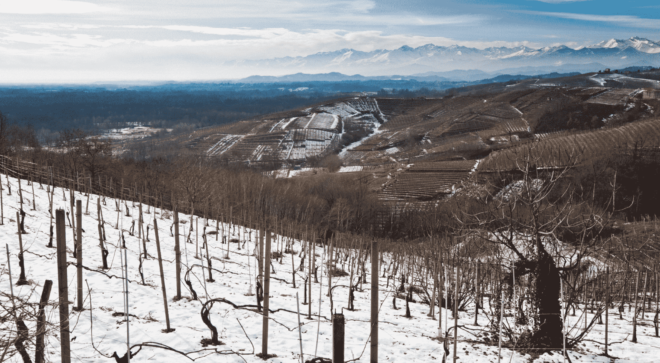 WiMu: the Wine Museum in Barolo

3 traditional dishes from Piedmont to try