Situated in Northern Italy on the border with Austria, the region of Trentino Alto Adige has become a haven for those looking to escape the daily grind.

With many Italians looking to Trentino Alto Adige for their yearly dose of clean air and open space, the area is often devoid of foreign tourists and provides an almost hidden gem for those looking to forego the bigger cities of Venice or Milan.

Home to 7 national parks, the region is a paradise for outdoor enthusiasts. With extensive ski resorts doting the area, the region also plays host to some of the most prolific skiing in Italy. With the immense popularity of the Sella Ronda, a world-famous ski circuit around the similarly named massif, the area has become a mecca for skiers looking for an alternative to France or Switzerland.

The region’s capital, Trento, with its mixture of Medieval and Renaissance architecture, provides the perfect mix of Italo-Austrian culture. Regarded as one of Italy’s wealthiest city’s, Trento has become a leading center for research and education, showcasing Italian know how within a perfectly packaged alpine setting. The Muse Museum, designed by Renzo Piano, showcases the region’s culture and history and acts as a great way for visitors to the area to get a better understanding of the intricacies that shaped Trentino Alto Adige.

Bolzano, once a historic gateway between Italy and the Austro-Hungarian empire, acts as a mixing pot of Austrian and Italian culture. Sharing Trento’s high quality of living, the city, surrounded by alpine meadows is a great stop off for those visiting the Alto Adige. The Castel Roncolo, a 13th century castle overlooking Bolzano, contains some of the oldest frescoes in the region, with many depicting the everyday life of the regions past. Being both historic and scenic, the castle makes a great day trip for visitors to the area. Those wishing to further explore the region will find the city’s proximity to most outdoor activities a godsend.

Being one of the most northerly wine regions in Italy, Trentino Alto Adige has developed a wine culture just as unique as its history. Long ruled over by the Austrians, many of the regions grape varieties share commonalities with their Germanic cousins.

One of the varietals to have made its way to the region is the Gewürztraminer.  Used primarily for white wines, Trentino Alto Adige’s cooler climate provides the perfect growing environment. Considered one of Northern Italy’s epicenters for Pinot Grigio, Trentino Alto Adige has seen the grape variety garner increased global popularity.

Sharing a strong history of rural cuisine that combines the areas Germanic roots, Trentino Alto Adige has developed a gastronomical style that borrows heavily from its cultural past. Polenta, a dish comprising of boiled cornmeal and usually served hot, can trace its roots the region’s agricultural ancestry, where peasant communities would use the dish for sustenance. Often served with mushrooms or goulash, a more Germanic addition, the meal has become synonymous with northern Italian cooking.

Apfelküchel, a traditional regional desert comprised of sliced apples dipped in batter, has become a staple of Italo-Germanic cuisine within the region. Originally from South Germany, the dish has managed to establish itself among Trentino Alto Adige culinary additions. 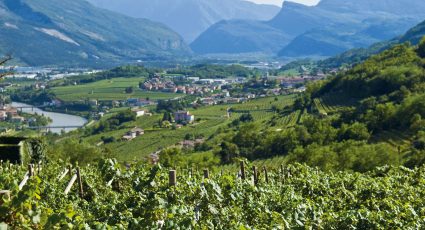 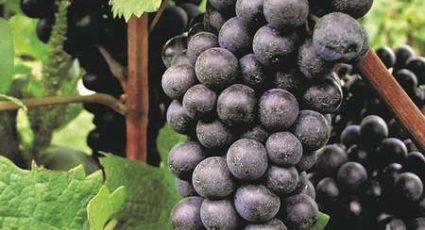 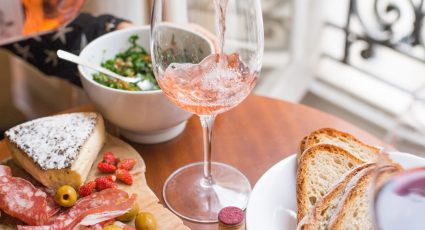 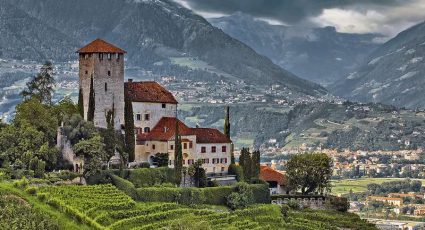