Why is Barolo so special? Why is it known as the “king of wines and wine of kings”?

The answer is simple it is a question of terroir. There are few wines that can boast such a profound connection with their land, but the reason is also the fragility of the grape variety, whose bunches need a long maturation that lasts until late November.

Barolo is a red wine produced with 100% Nebbiolo grapes, and must mature for at least 3 years, of which at least 18 months in cask. With 5 years of aging it becomes Barolo Riserva. The most used clones are Nebbiolo Lampia, Michet and Rosé.

You will recognize this great wine thanks to its transparent ruby ​​color, which turns towards orange as the years increase. Only the best Pinot Noir can boast such a clear transparency. The other unmistakable features is the ethereal bouquet, made up of berries such as raspberries, black currants and cherries as well as flowers, spices, leather, green pepper, anise, nutmeg and licorice. Above all however, it is the bond with the earth which makes Barolo unique. You will recognize a series of aromas related to the Langhe and its land: hazelnuts, leaves and even truffles ..

Barolo is not a wine that can be drunk young, to capture the compelling combination of complexity, freshness, fruit and firm yet refined tannins, drink Barolo from eight to 15 years after the vintage.

The municipalities where Barolo can be produced and that every wine lover should know are: Barolo, Castiglione Falletto, Cherasco, Diano d’Alba, Grinzane Cavour, La Morra, Monforte d’Alba, Novello, Serralunga d’Alba and Verduno.

Cultivated in Cuneo, in the Langhe, Barolo wines produced with 100% Nebbiolo grapes, have aromas of roses and fruit jam, vanilla and toasted bread.  As it ages, its color becomes progressively more rusty-red.

This wine is used in brasato al Barolo (braised beef), a typical Piedmontese dish and can be enjoyed with lamb and strong cheeses such as Bra duro and Castelmagno. 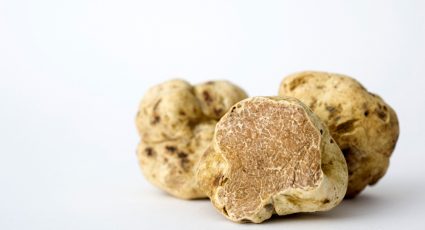 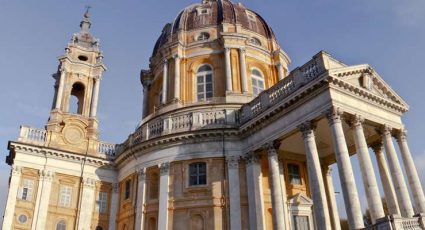